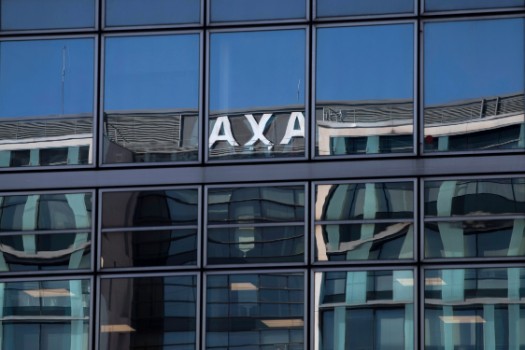 It is the latest volley in a growing battle between insurers and policy-holders brought to their knees by global business closures to halt the COVID-19 pandemic.

A commercial court in Paris on Friday ordered insurer Albingia to pay five hotels a provisional 450,000 euros pending a detailed calculation, which the judges commissioned, of their losses over a two-month period.

The court found the hotels' claims for lost income was indeed covered by the insurance policies they held with Albingia.

The company told AFP in a statement Sunday that it disagreed with the court's interpretation of the insurance contract, arguing that the policies do not cover hotel closures decreed by the government.

“We are sensitive to the great difficulties being experienced by the hotel sector, but insurers cannot absorb the consequences of the economic crisis, which is outside of the contractual framework,” Albingia said.

HHP Hotels boss Stephane Flambert, for his part, urged “insurers to take into account the daily difficulties experienced by cafe owners, hotels and restaurateurs whose businesses are often their work, their heritage, and sometimes also their home.”

At the end of June, insurer Axa said it had settled with several hundred restaurant owners to cover a “substantial part” of their losses because of the coronavirus outbreak and subsequent lockdown.

This came after Axa lost in court to Parisian restaurateur Stephane Manigold, with judges ordering it to pay him some 70,000 euros in compensation for lost business.

Insurer Credit Mutuel has similarly been taken to court by a restaurant owner, but judges said they did not have jurisdiction to rule in the dispute.

The hospitality industry in France — one of the world's most-visited countries — was particularly hard hit by a lockdown the government credits with saving tens of thousands of lives, even though it took a huge toll on the economy.

The tourism sector in France — including hotels and restaurants — employs about two million people and represents more than seven percent of gross domestic product.

France's FFA insurers' federation has said the coronavirus-related losses of clients — which it estimates at about 60 billion euros — far exceed insurance companies' ability to cover.