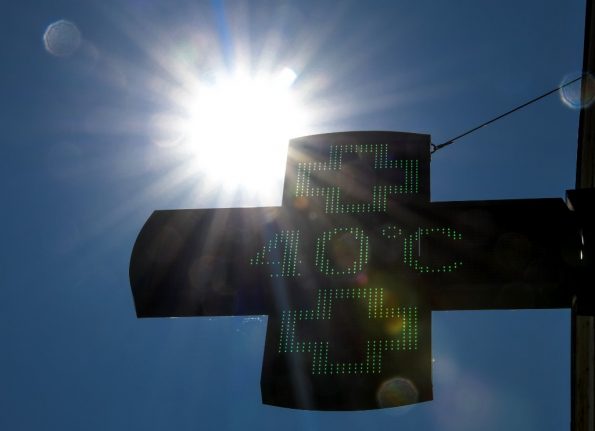 While temperatures in June are average, the total first six months of the year are the warmest on record, with an average temperature of 12.5C for January to June 2020, French weather forecaster Météo France has revealed.

Weather forecasters have already predicted that this summer will be long, hot and dry – with drought warnings already in place for many areas – although it may not top the temperatures seen last year when France recorded its highest ever temperature – 46C.

During the July 2019 heatwave temperature records tumbled across France, with Paris reaching 42.6C.

The winter of 2019/20 has already been recorded as one of the warmest on record, with many areas seeing no snow or ice and temperatures of 27C recorded in southern France.

Météo France predicts that July and August will also be hotter than average.

“This has been a very regular phenomenon in recent years, a sign of global warming,” said Michèle Blanchard, climatologist at Météo France.

There is also forecast to be a long dry spell with predictions that 58 French départements, roughly half the country, will be officially in drought conditions. 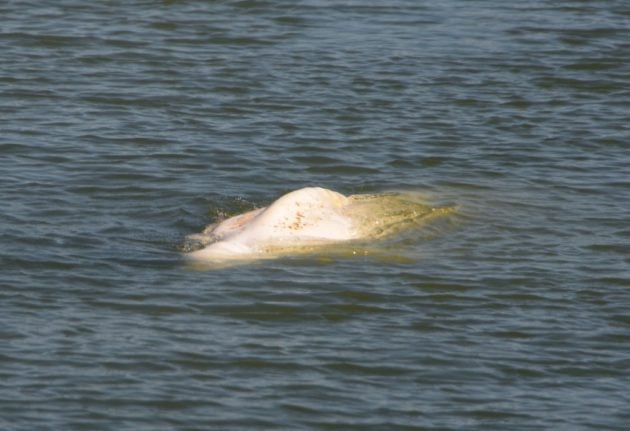 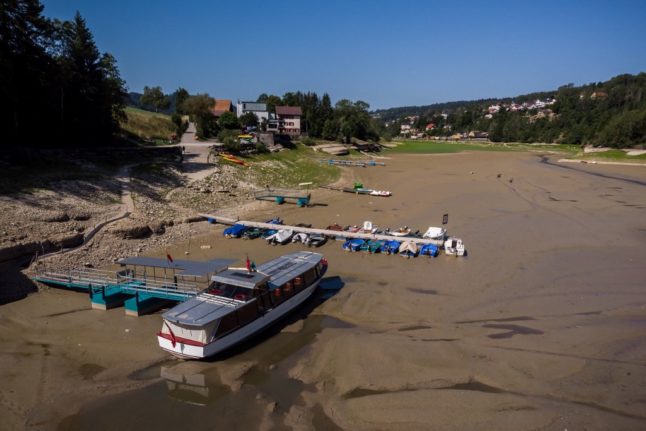