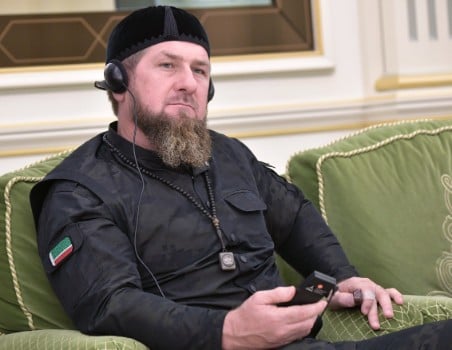 Kadyrov's message came as French police carried out raids and made several arrests of Chechens after several nights of violence blamed on members of the Chechen community from last Friday to Monday, when the city was rocked by clashes and car burnings.

The unrest was sparked by an assault earlier this month on a 16-year-old Chechen boy in Dijon, which was followed by a call for reprisals and many Chechens travelling to the city.

Kadyrov, the strongman head of the North Caucasus region in Russia, said on his Telegram account that the unrest was triggered by violence from “drug dealers” and police inaction over the assault on the teenager.

“It was not inter-ethnic conflict. Local authorities could not deal with out-of-control drug dealers, so the younger generation took matters into their own hands,” he said.

“Law enforcement did not react as they should have,” he added. “I believe the actions of the Chechens were correct.”

“They united together and came out to face death-sowing drug dealers.”

The view is consistent with several Chechen commentators who claim the Chechens were doing the local neighbourhood — the low-income district of Gresilles with a large community of people originally from North Africa — a favour.

“I am sure the citizens of Dijon are quite tired of these lowlifes,”

Kadyrov said of the “drug dealers” who he said assaulted the Chechen boy. 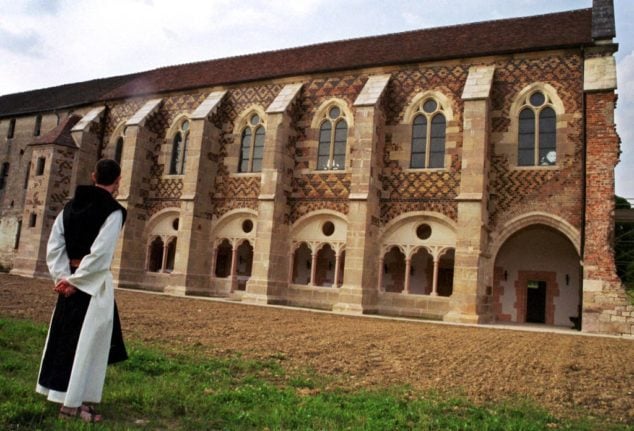