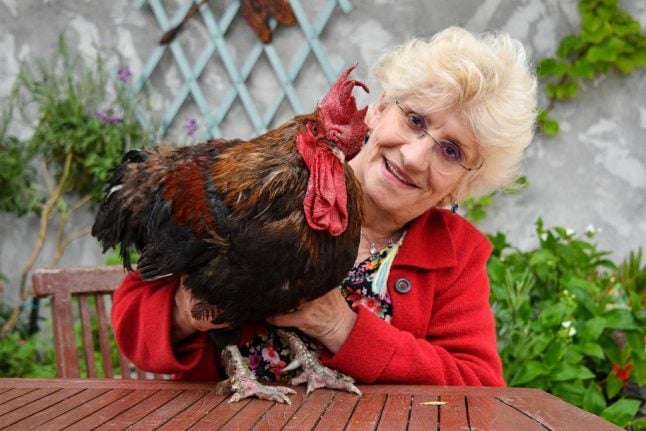 Maurice the cockerel rose to national fame after his dawn cock-a-doodle-doos so annoyed a retired couple with a holiday home on the picturesque island of Oleron in western France that they took the owner to court in a bid to silence him.

The case last year was seen as a symbol of the strains between the traditions of rural France and city-dwellers, who use the countryside as a place for second homes but have a thin skin for countryside smells and sounds.

His owner Corinne Fesseau told AFP that Maurice, 6, had died of coryza – a respiratory infection common among chickens – during the lockdown against the coronavirus.

“We found him dead at the bottom of the chicken coop, we did everything we could,” she said.

She said that Maurice had died at the beginning of May but she had waited until now before publicising the information due to the health crisis.

“COVID-19 was more important than my cockerel,” she explained.

“Maurice was an emblem, a symbol of rural life and a hero,” said Fesseau, who buried him in her garden.

Maurice however had the last cock-a-doodle-doo – the French court threw out the legal complaint and he was allowed to carry on with his morning ritual unimpeded.