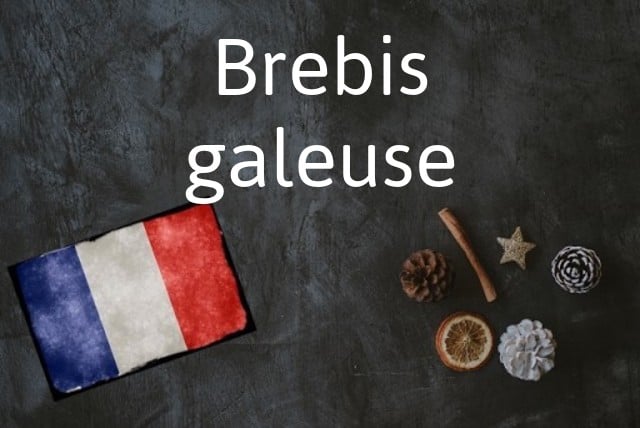 Why do I need to know brebis galeuse?

The phrase has been flying around recently in one of France's most topical debates.

Its literal translation is a scabby ewe. Une brebis is a female sheep and also a very delicious type of cheese made using sheep's milk. Galeux or galeuse can mean scruffy but also has a meaning of mangy, scabby or infected.

So une brebis galeuse means a sick or infected ewe, but the phrase is used far more widely than just in farming and veterinary circles.

It's in this context that is has been in the news recently – as discussions about police violence rage in France, the debate continues about whether the system is institutionally racist, or whether officers caught on camera attacking people or making racist comments are just quelques brebis galeuses – a few bad apples.

“When I hear some people talk about 'bad apples in the police,' I don't understand. There can't be any bad apples in our police force. It's a national institution, it has to be above reproach and set an example. They must do their job well, all of them, without exception.”

If you want to refer to yourself or someone else as the 'black sheep of the family' or the general wrong 'un who is always getting into trouble, that's a more straightforward translation of mouton noir.