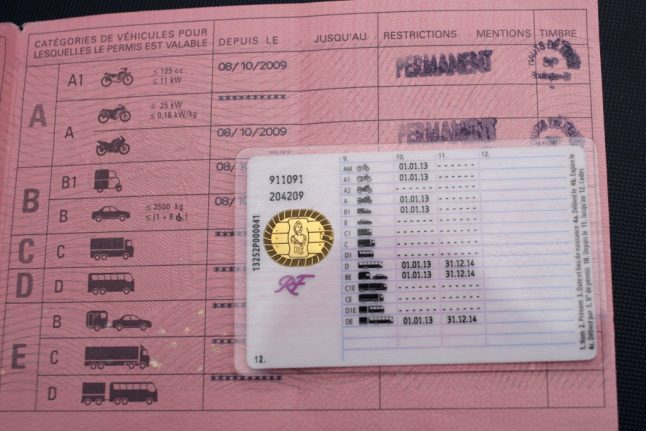 The six, including a former driving school manager and several civil servants, are accused of supplying driving licences for up to €12,000 to people who had either never passed the driving test or who had their licences confiscated.

Their customers are said to have included Paris Saint Germain footballers and TV presenters, none of the customers are being prosecuted.

The scam was centred in the wealth Paris suburb of Neuilly-sur-Seine and two members of the scam ring have already admitted involvement in procuring between 30 and 70 driving licences. The trial begins in Nanterre on Wednesday.

The process for obtaining a licence in France is complicated and expensive and involves at least 20 hours of compulsory lessons through an approved driving school.

Data released in 2019 by the road safety organisation Prevention Routiere showed that approximately 700,000 drivers – one in every 100 drivers on the roads in France – do not have a licence.