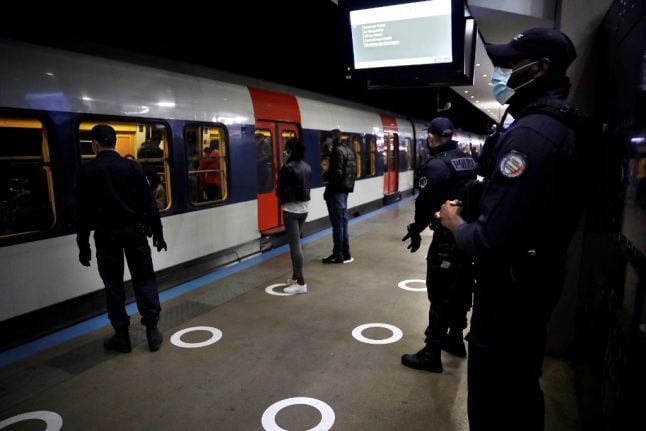 For several months, every trip outside the home in France required an attestation (certificate) stating that your trip was essential.

These have been gradually phased out and now only one permission remains compulsory in France – anyone using Paris public transport services at rush hour needs a form signed by their employer stating that their journey is essential for work.

However as Paris moves to become a 'green zone' with lower virus levels, local authorities have announced that this form will no longer be needed from Monday, June 22nd.

Since France began to reopen, authorities in Paris have been particularly concerned about crowding on public transport systems making physical distancing impossible.

Across France the recommendation is still to work from home if possible, with Finance Minister Bruno Le Maire on Monday reiterating that this is the desired option.

In Paris authorities have created dozens of new bike lanes, hoping to tempt people into cycling to work and avoiding public transport. Some streets, including the Rue de Rivoli have become cycle-lane only.

Announcing the end of the employers' certificate, Île-de-France transport chief Valérie Pécresse added: “Wearing the mask will remain compulsory for several more weeks, probably until the holidays in mid-July, to protect everyone.”