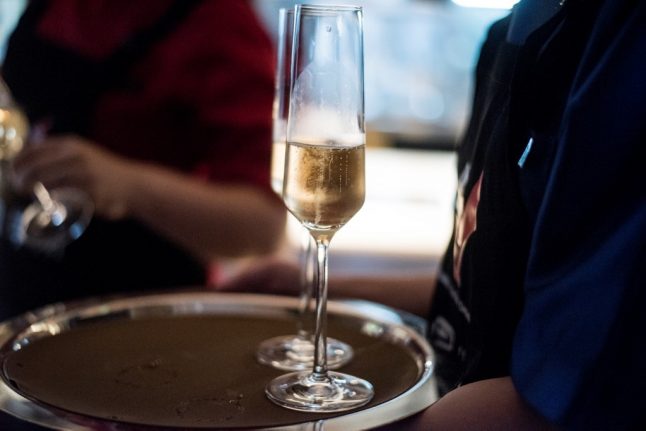 Champagne have been hit extremely hard by the lockdown with lost revenues so far estimated at €1.7 billion as people find few reasons to celebrate with a bottle of bubbly.

Producers have sold around 100 million fewer bottles so far this year, or about a third of the annual total last year, many are in sore need of cash – hence the halt on sales.

But anyone who is in a party mood will still be able to pick up a bottle (or two) of champagne – it is only early sales of the sparkling wine that have been halted.

The Comite Champagne which regulates the industry has banned until June 8th the pre-sale of bottles that are still in the fermentation process to prevent retail prices from falling steeply.

Champagne makers usually pre-sell some 10 to 15 million bottles per year of the sparkling wine that can spend one to five years slowly fermenting in the bottle while being stocked on its side. “It is to preserve the value of the product in a context where we are selling practically nothing,” said Jean-Marie Barillere, co-president of the Comite Champagne.

But with global excess supply estimated at 400 million bottles, Barillere said the ban was just a first emergency step and that further measures would be announced at the end of the month after consultations with the French state and European Commission.

“It sends shivers down your spine,” said Barillere.

“Companies are going to disappear.”