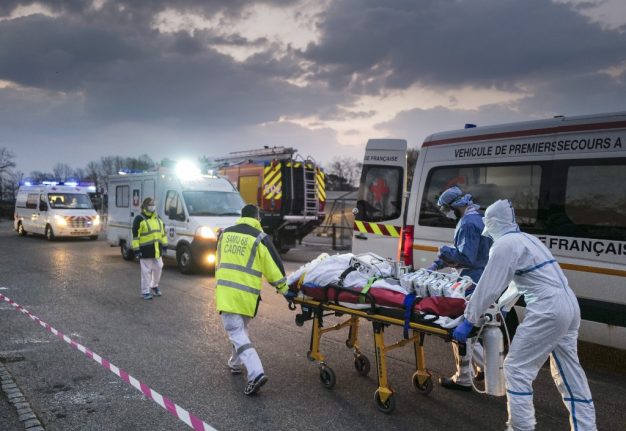 The health ministry said 25,987 people were now confirmed to have died from the virus in hospitals and nursing homes.

Over the past 24 hours, 178 people died from COVID-19, down from 278 on Wednesday. France's lowest daily death rate in recent weeks was reported on May 3 when 135 people were confirmed to have died.

France is due to emerge on May 11 from a lockdown that began in mid-March, with Prime Minister Edouard Philippe confirming this will take place albeit with additional restrictions for the Paris region.

As well as a decline in death rates, France also reported 186 fewer patients suffering from the coronavirus in intensive care, making a total of 2,961.

Nationwide, there were 23,208 patients in hospital, 775 fewer than the previous day.