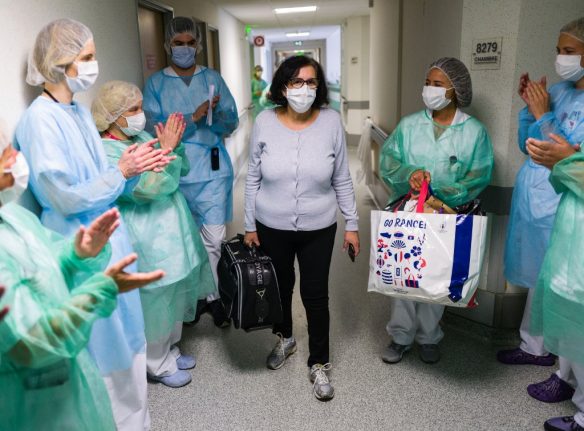 The last time the country recorded such a low daily number of fatalities was March 23, when there were 186 registered deaths.

France has the fourth highest death toll in Europe, with 24,594.

For Europe as a whole, the death toll has topped 140,000, according to a tally compiled by AFP based on officials sources.

The government has announced the country's strict lockdown will be eased from May 11, but the pace will be slower in harder hit areas such as the greater Paris area and the northeast quarter of the country.