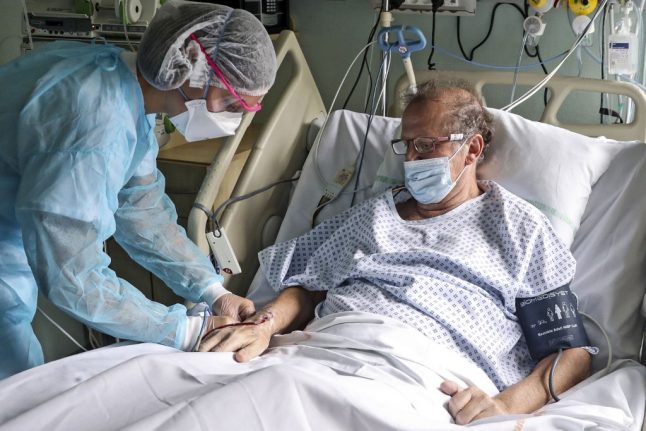 But the latest figures continued the more optimistic trends seen over the last days, with the number of patients in intensive care shrinking by 188 to 4,019.

A total of 26,293 patients are still hospitalised in France, Salomon added, but nearly 50,000 have recovered and left hospital since the start of the outbreak.

The government has announced the country's strict lockdown will be eased from May 11th.

But the easing will be slower in harder hit areas, and the government will designate regions by the colours red, orange and green to indicate those most affected.

The lifting of lockdown measures will occur more quickly in the green regions.

On Thursday the government marked 35 regions as red, including the greater Paris area and the northeast quarter of the country.

Those are the areas most affected by the virus and where intensive care facilities are the most stretched.