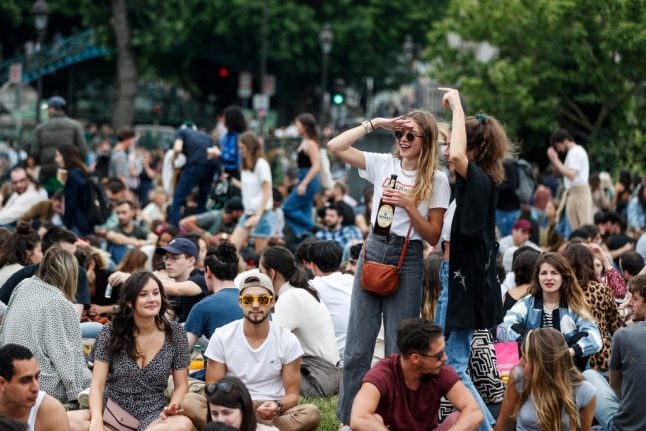 The rules on large gatherings will be revised over the summer. Photo: AFP

Travel, schools, concerts and sports – here are the key dates on France's calendar for gradually loosening its lockdown restrictions.

READ ALSO What does it mean that France won't renew its State of Health Emergency?