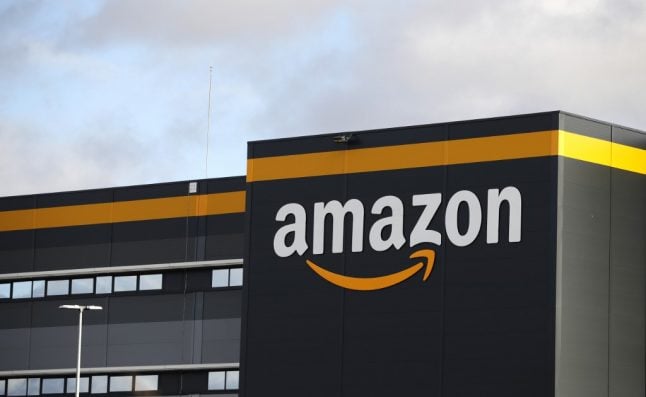 Amazon shut its warehouses in France on April 16th after a court said it could deliver only food, hygiene or medical products pending a review of safety measures for its roughly 10,000 employees in the country.

Dozens of employees had staged walkouts at several sites before the ruling, saying they worked in close proximity in contravention of social distancing measures imposed by the government to limit infections.

The US firm appealed the ruling, but on Friday the Court of Appeal in Versailles outside Paris rejected its application.

Amazon said in a statement on Monday that its workers will be asked to stay home until May 5th, adding they will receive full pay.

The appeals court also widened the list of goods that Amazon is allowed to deliver in France in the meantime.

Amazon will be allowed to deliver digital products, office goods, pet supplies, groceries, drinks and personal care products as well as the essential health and food goods allowed in the previous ruling.

The appeals court also lowered the amount Amazon would be fined for each violation, from €1 million to €100,000.

After its appeal was rejected, Amazon said on Facebook this meant that even if it processed a miniscule rate of unauthorised products – “on the order of 0.1 percent, could result in a penalty of more than $1 billion a week”.

“Unfortunately, this means we have no choice but to extend the temporary suspension of activities at our French distribution centres while we evaluate the best way to operate in light of the Court of Appeal decision,” it said.

“Our distribution centers in France and around the world are safe.”