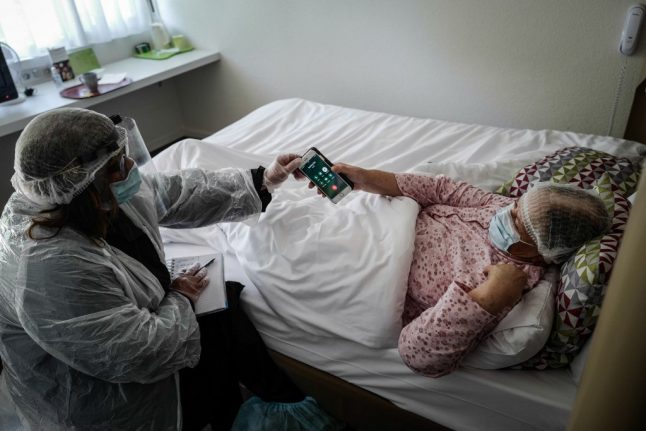 While 22,614 people have died from the virus in France since the beginning of March, health officials said the mortality rate in hospitals was the lowest in a month, with 198 deaths in 24 hours.

However, 171 died in retirement and care homes, and officials said they were worried by an increase in critically ill patients suffering from other conditions.

More than 7,500 people are now being treated in the intensive care units across France – which is 50 percent more than the country's total capacity before the epidemic struck.

Despite the encouraging news, the system was still under strain, officials said.

“The rise in the number of patients in intensive care shows the necessity for those with chronic diseases to be looked after as well as taking care of those in emergency situations,” a statement said.

“If the care… (of those with chronic problems) is interrupted for a long time, their illnesses will become more serious.”

Officials urged people with chronic diseases who are sick not to be afraid of contacting their doctors or medical carers.