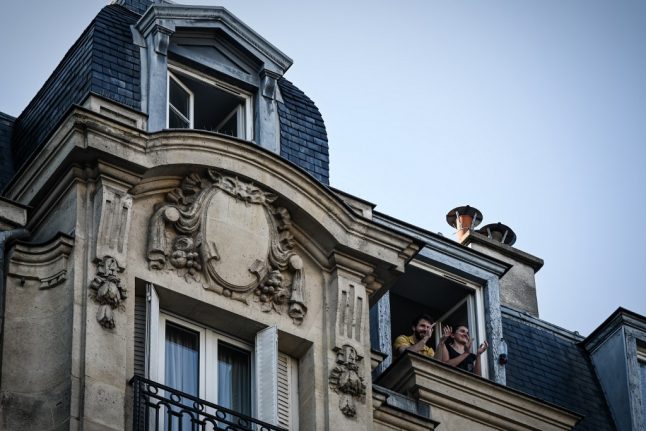 France has seen a steady decline in the number of coronavirus patients in hospitals and intensive care units over the past days, as the country began to see the impact of its strict nationwide lockdow

The total toll from the epidemic in France has now risen to 21,340, top health official Jérôme Salomon told reporters, while adding that there were now 365 fewer coronavirus patients in hospital and 215 fewer intensive care compared with the day earlier.

The number of patients suffering with COVID-19 in intensive care in France has now fallen every day for two weeks in a row.

There are now 5,218 coronavirus patients in intensive care in France, down from a peak of 7,148 on April 8th.

Salomon said that despite signs of improving trends in the data, the spread of the virus in France “remains at a high level and we need to respect the confinement”.

France has been in lockdown since March 17th in a bid to slow the spread of the epidemic. President Emmanuel Macron announced last week that the lockdown could begin to be eased from May 11th.

Over the last days France has been abuzz with speculation over how the so-called “de-confinement” will proceed on May 11th, with the government yet to unveil its concrete plan.

According to Macron, schools could gradually reopen then but cafes, cinemas and cultural venues would remain closed.

The president is due to hold a video conference on Friday with representatives of the tourism and restaurant sector and there has been speculation that bars and restaurants could be allowed to open from June 15th.

But government spokeswoman Sibeth Ndiaye said she could not confirm this, adding that more time was needed “to work out the different scenarios for resuming activity”.