So you've met your French dream lover, but what do you say next? Photo by Tiny Tribes on Unsplash
The Local
[email protected]
@thelocalfrance


French is the language of love and when it comes to expressing your affection - for a lover, a friend or a family member - you are spoiled for choice for phrases. Here are 15 of our favourites.

So you've met Monsieur or Madame Right and now you're dating, but how do you let them now that they've won the keys to your heart? And more importantly, should you be worried if they call you a flea?

Here are some of the most common pet names used among lovers in France;

Mon amour – perhaps slightly formal, but this tells someone that you love them, it literally means 'my love'. Also in the realm of more formal and slightly old-fashioned greetings is mon coeur – my heart or my love.

Ma puce – slightly weirdly, this translates as 'my flea' (as in les marché aux puces – fleamarkets – that are common in French towns and cities). Fleas aren't most people's idea of a cuddly pet so quite how it came to become a term of affection is unclear, although it could be that saying it makes you pucker up your mouth like you're about to kiss someone. 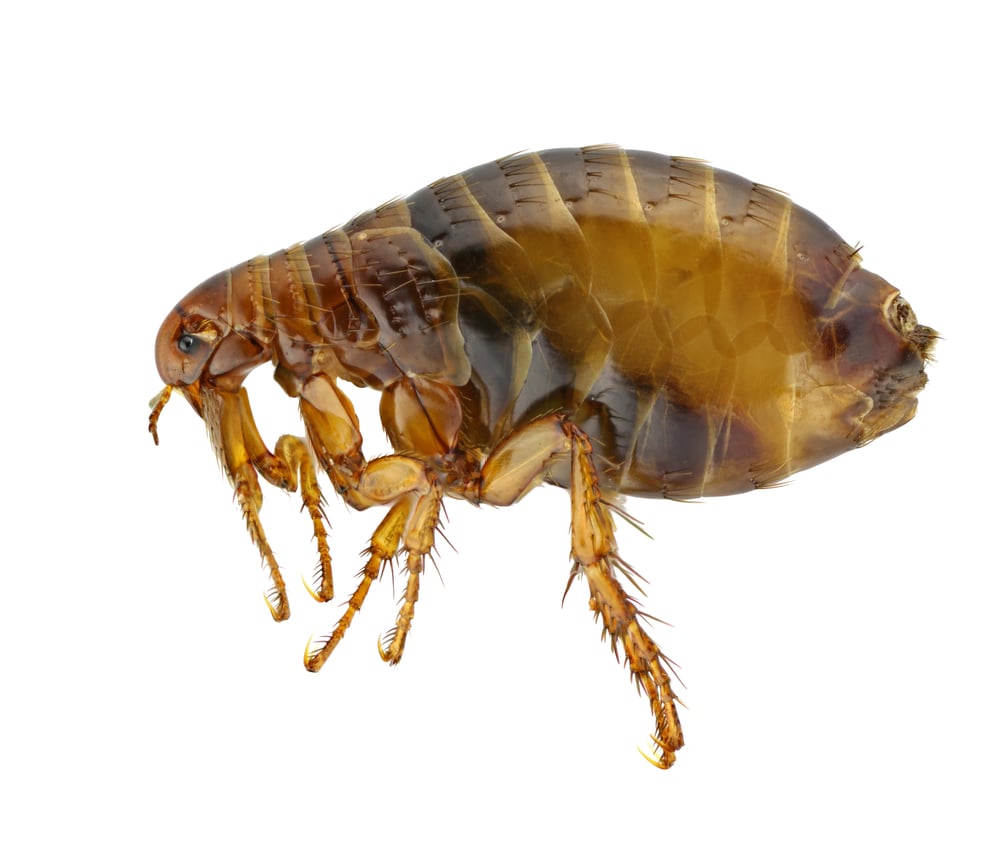 Mon trésor – this translates as 'my treasure' which sounds a bit weird in English but is commonly used in France to refer to someone who is important in your life. Maybe it better translates as precious, although that still sounds a little sickly to English ears.

Mon bébé – it's the French version of 'baby' or 'babe'. Its most frequent users are lovers and girlfriends.

Mon loulou – this doesn't really translate but it's said to derive from the French word loup (wolf). It's only used for men or boys. 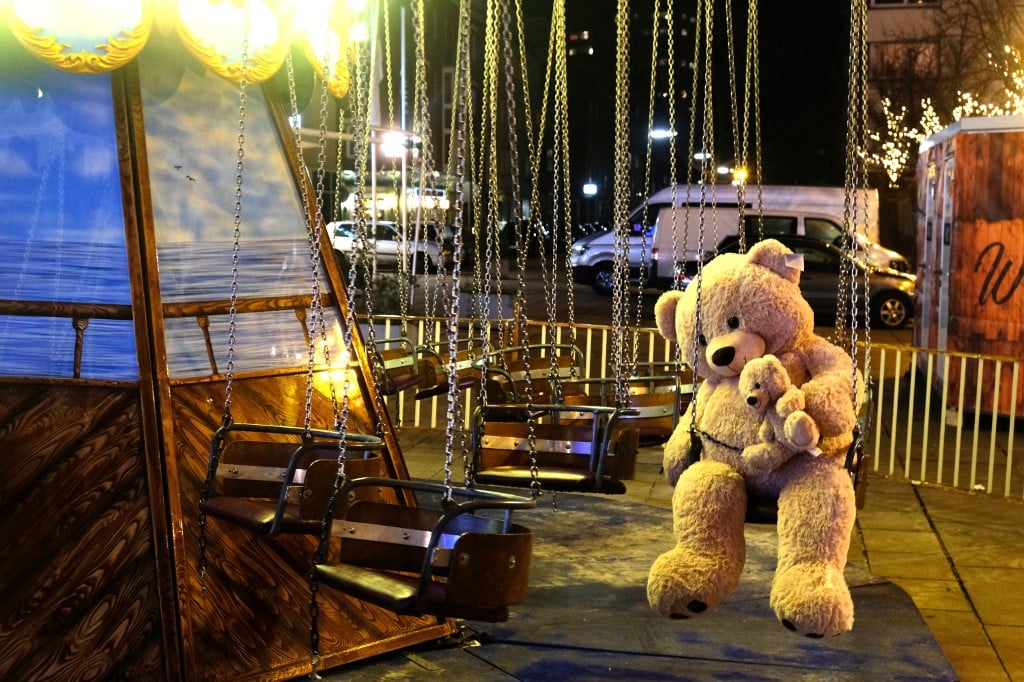 Is the man in your life a cuddly teddy bear? Photo: AFP

Mon nounours – my teddy bear. This is another one only for men, so if you have a man in your life who wouldn't object to being described as a teddy bear (and no-one's judging here) then go right ahead and call him mon nounours, it has a nice sound when you say it out loud.

Ma biche – and here's one for the ladies, this means doe (a deer, a female deer) and is used as a general term of affection for women, usually but not always girlfriends. Some derivatives of it include ma bichette and ma bibiche.

Ma poupée/poupette – my doll. Another one specifically for women, it's a common term of affection. Une poupée means a doll in French (so you will also see the word in toyshops) and poupette is just a slightly cuter way of saying it to a loved one. 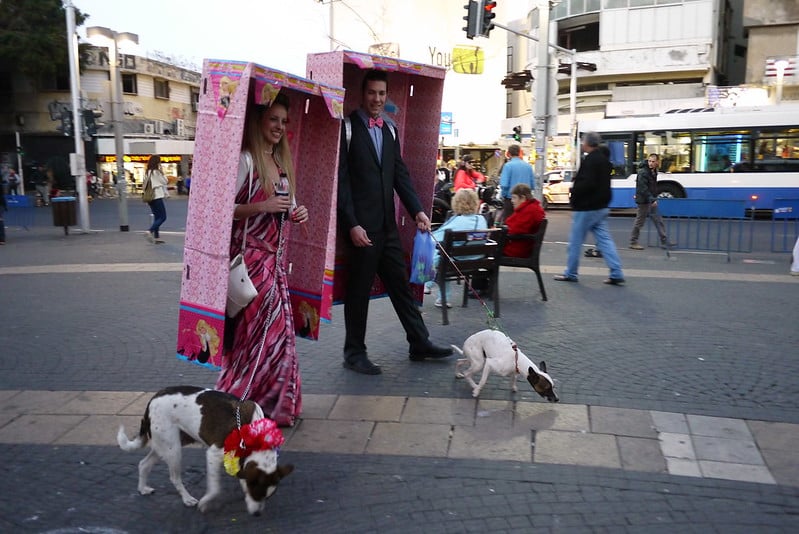 Mon petit chou – this is often cited as a 'typical' French term of endearment by English speakers, but in fact it's pretty rarely heard in France these days. It might be another one to consign to the sacre bleu list.

The above tend to be used for people you are in a romantic or sexual relationship with, but there are also plenty of nice terms for people who are important to you in other ways.

Mon pote – this one means my mate, buddy or chum. It's used both by children and adults and you can either use it to refer to someone – il est mon pote (he is my friend) or directly to them Tu viens, mon pote? – You coming, mate? It can be used to men or women, the female version is ma pote.

Ma grande – this one sounds a bit odd to English speakers, calling someone 'my big girl' but it's a friendly expression roughly similar to calling someone 'my dear'. It's mostly used by older people and although there is a masculine version (mon grand) it's very rarely used. 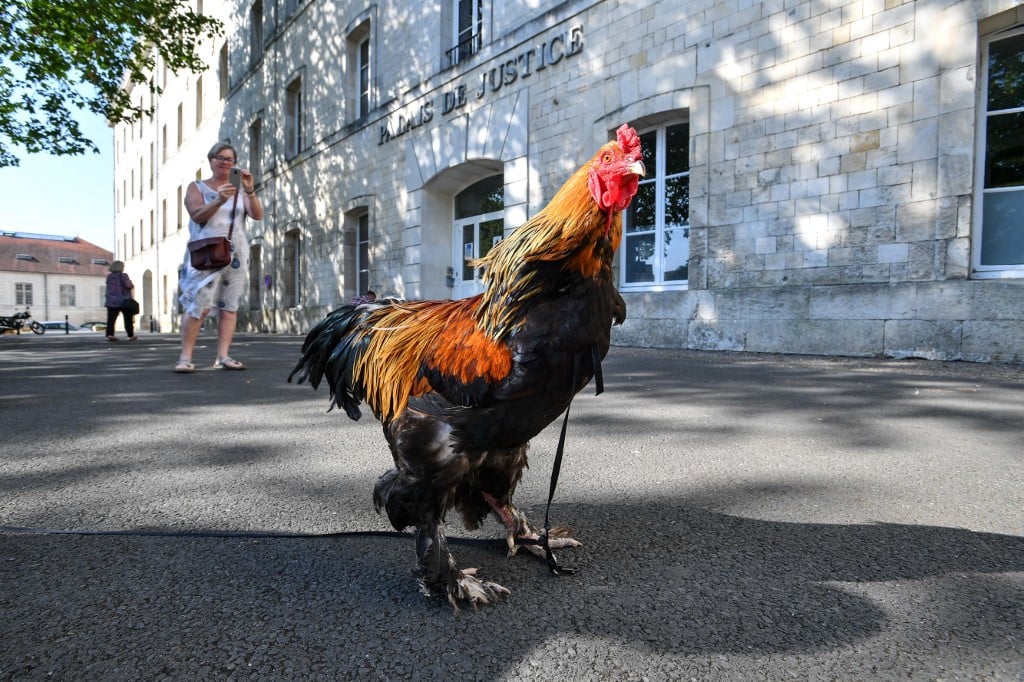 Mec – specific to men, this one can also be used directly to someone or to describe them. Depending on the context, you can also use it to describe a boyfriend – mon mec is trop chaud – my fella is so hot. But it's more usually used among men as a term of affection – ça va, mec? You OK, mate?

Meuf – this is the female version of mec. It's a Verlan inversion of femme (woman) and was originally used as a slightly derogatory description of a woman – similar to describing someone as a chick in English – but in recent years it's been reclaimed and women, especially young women, will use it to refer to each other. Une soirée avec mes meufs? Formidable! A night out with my gal pals? Great!

Ma poule – Often used in families and for children this is similar to calling someone sweetie or honey. Salut ma poule, passé une bonne journée? Hi honey, did you have a good day? Another option is simply calling someone poulette (this only goes for women).