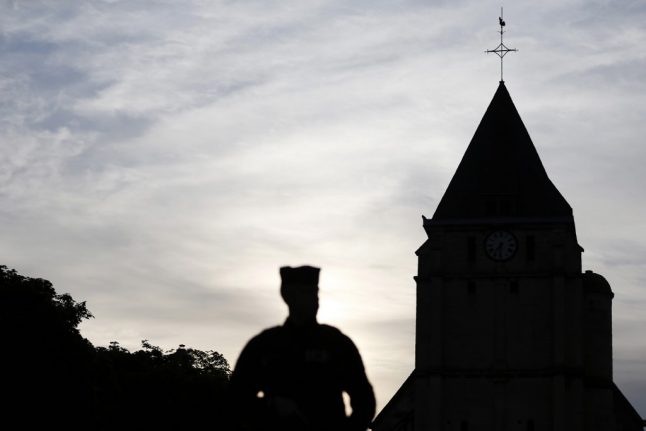 Religious services and all gatherings have been banned in France for the past month as the country seeks to slow the spread of the coronavirus.

The priest was warned and booked for not respecting the confinement rules, the source said. This would have made him liable for a €200 fine.

Police had been tipped off by local residents who had heard music coming from the church in the fifth arrondissement in the heart of the French capital.

When the police arrived they found the doors of the church — known for its conservative rite and Latin mass — firmly closed. At midnight, a person came out and acknowledged to the police that there were some 40 people inside.

The worshippers themselves were not cautioned by the police, Le Point said.