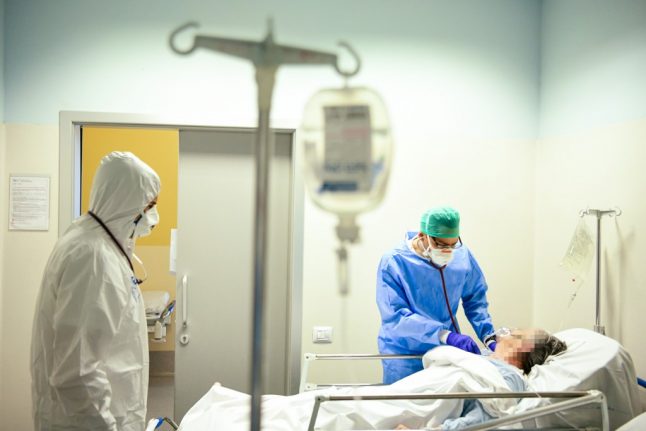 France's Ministry of Health reported on Sunday that the country had recorded 561 new deaths, 315 in its hospitals and 246 in nursing and care homes.

In recent weeks the number of fatalities has dropped at weekends only to spike again the following Monday.

The number of people moved to intensive care in the past 24 hours was 220 compared to the 255 who were discharged after recovering.

Despite France seeing its death toll drop for two consecutive days and the balance tipped in favour of recoveries over admissions for the past four days, the country’s health ministry has admitted “it’s a very slight drop”.

“The impact of the disease on our hospitals is still major,” their statement reads.

A further 1,688 more people have been hospitalised, taking the total number of Covid-19 patients receiving treatment to 31,826.

Of these, 6,845 patients are in serious condition and requiring constant care in intensive care.

France has reported 95,403 cases of Covid-19 since the beginning of the outbreak, according to Santé Publique figures.

The number of people in France who have so far recovered stands at 27,186.