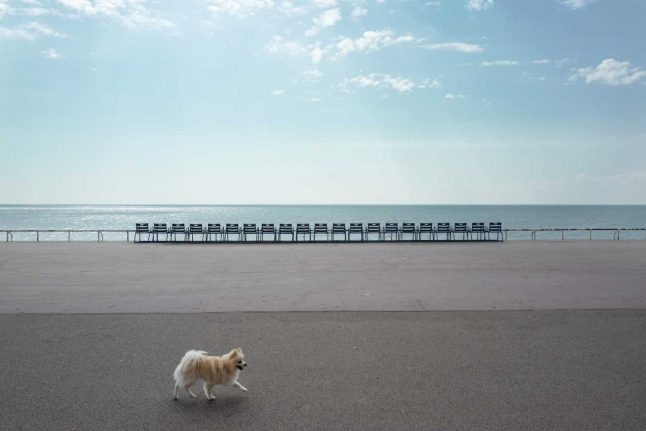 The interior ministry announced Saturday that “tolerance will be granted” for the mercy missions from Thursday after a call from the Animal Protection Society (SPA).

The society shut its 62 centres to the public in line with official decrees to limit contact three weeks ago.

But on Monday the SPA urged a re-think and warned of overcrowding with thousands of animals waiting for a new home.

“Fully behind the cause of animal welfare, the government has heard the SPA's call and immediately shown the heart to find a sensible solution,” said Interior Minister Christophe Castaner.

“It has been decided that tolerance will be granted for travel to adopt animals from shelters,” the ministry said in a statement.

However, it added a series of restrictions including selecting the pet online and making an appointment for it to be collected by a single person.

“This will enable the rules to be respected and to save the lives of numerous animals,” the ministry added.

“We have 5,000 animals in our shelters and a capacity of 6,000,” said SPA president Jacques-Charles Fombonne. France has recorded more than 13,000 coronavirus deaths.