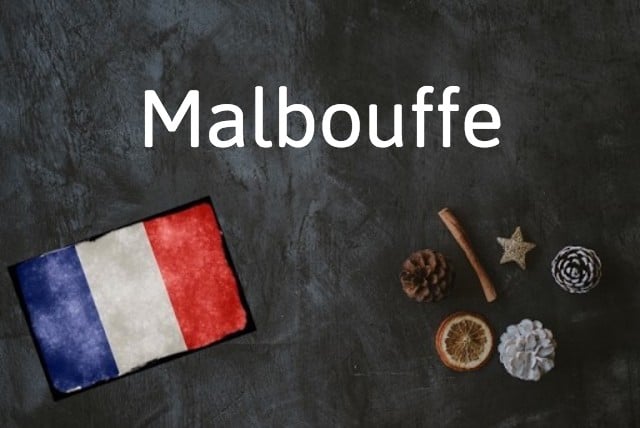 Why do I need to know malbouffe?

Because it’s the cruel truth that, even in France, there is such a thing as junk food.

Mal means ‘bad’ and bouffe is colloquial slang for ‘food’. Bouffer means eat, but it has a greedy ring to it and is often used as a referral to having overeaten or eaten badly.

It’s a common yet fatally naive delusion that a hamburger with fries somehow become healthy when eaten inside the French territory.

Yes, France is a country of delicious cuisine and a culture of joie de vivre that is inexplicably tied to their longstanding culinary traditions.

But, the sad reality is that kebabs, burgers and fatty take away pizza don't become more healthy just because you crossed the border (yes, we know there are – delicious – exceptions, but don't pretend like all your burgers were cooked by a master chef who only used fresh products.)

That’s why the French have their own expression for junk food – malbouffe – instead of simply having Frenchified the anglo expression like they have done with so many others (like they did with 'hamburger' – pronounced ammburrgerr).

That's also why there's so much talk about how to prevent splurging on all the tasty malbouffe out there in times of solitude during the coronavirus lockdown. Let's face it, eating healthy and rester en forme (staying in shape) has rarely been harder than when confined to your own apartment without access to fresh fruit and veg.

But, if we're to believe the French online dictionary l'Internaute, malbouffe is très mauvais pour la santé – very bad for your health.

It doesn't stop there:

Thanks, l'Internaute, we'll have a salad for lunch, then.