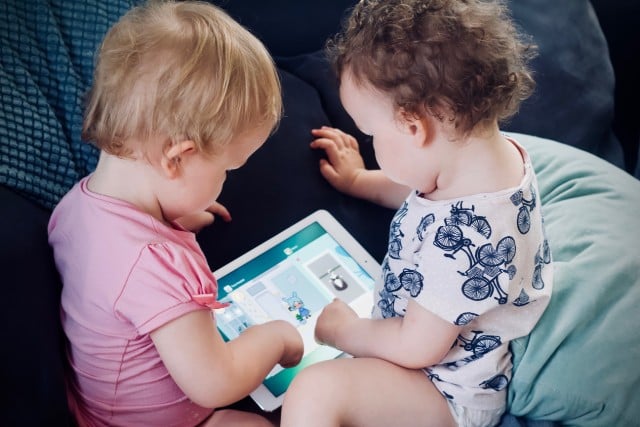 There are lots of educational apps out there. Photo by Jelleke Vanooteghem on Unsplash

In fact, I’d specifically recommend against checking social media too often in lockdown, as it will make you more anxious. Instead, play some great games or get creative on your tablet or phone.

Smart phones and tablets are particularly important for children right now. If you spend a bit of time choosing and investing in apps, a tablet can become a high quality interactive learning environment. It can also become a tool for social connection, as children play with their friends and talk to family.

It’s worth paying for apps that don’t have in-app purchases. They are usually higher quality and their game play doesn’t rely on you making payments to progress. Your children will not need to ask you to buy more things, and you will end up spending less in the long term. There are lot of ways for kids to get creative on a tablet. Photo: AFP

Here are my (and my children’s) top recommendations.

The best apps for young children are free play. Look for open ended sandbox style games. Sandbox means that they explore, without any expectation of progress.

Avoid the apps with a focus on stars and rewards. Research shows that rewarding children for an activity they enjoy will result in them become less motivated to do it. You don’t need to demonstrate to children how to use these apps once they know how to swipe. Just open them up and let them explore.

Great apps for young children include:

Older children still like the free-play apps, but they’re becoming capable of more complex games too.

By this age, tablets can become a social tool as children play together either on the same device or on several. There’s still no need for stars and rewards, and the sandbox games are likely to be the one with most re-play value.

We’ve been playing Minecraft in our house for six years with no sign of it letting up.

Apps for older children often seem to get very serious and educational, losing the play element, but there are some fantastic games around which adults will enjoy too. Some of these are fun for adults too. Photo: AFP

The best games are like diving deep into a novel, full of plot twists, but you’re an active participant in the story.

Used with care, tablets can entertain and educate, as well as connecting children to the world outside.

They help children feel in control, as they are the one who chooses what to do, and they play the star of the games This is particularly important right now, when so much is outside their control, and indeed the control of all of us.

Dr Naomi Fisher is a clinical psychologist and experienced home educator.  She is the author of a book on self-directed education – Changing Our Minds – to be published by Little, Brown in spring 2021. 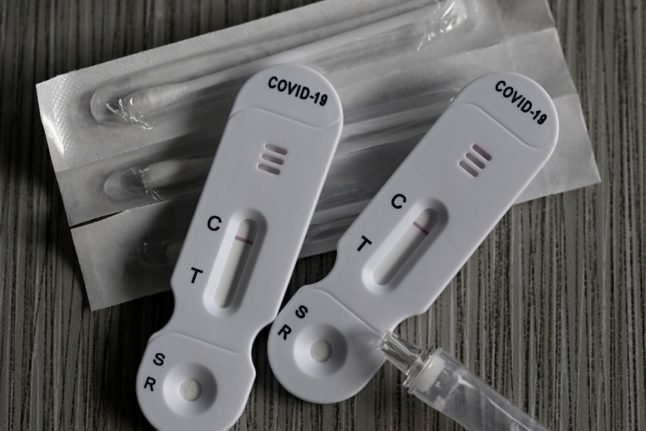 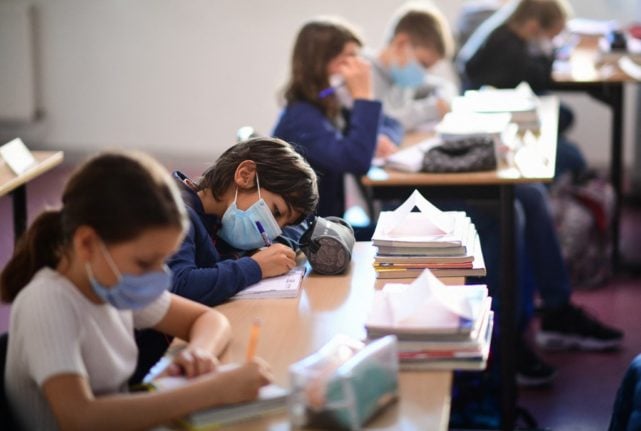