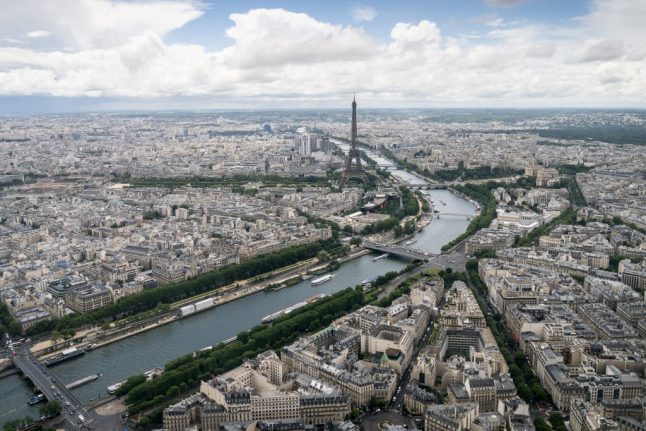 As those whole live there know, Paris could never be described as a cheap city – from rent to drinks out, it's all going to set you back more than a few euro.

But while last year Paris was ranked the join most expensive city in the world, this year it has slipped down the rankings.

Osaka, Hong Kong and Singapore came out on top of the list of the 2020 edition of the Worldwide Cost of Living Survey.

Paris dropped down to number 5th place, a spot it shared with Switzerland’s Zurich.

But in bad news for anyone hoping that means more meals out and new clothes, Paris itself hasn't got any less expensive, it has just become comparatively cheaper.

The EUI report explained the switch of Paris for Osaka by “a strengthening of the (Japanese) yen,” which also pushed Tokyo to climb up to rank 8th this year, up from 13th in the 2019 edition. Japanese cities, therefore, have become more pricey since 2019. At the same time, “modest domestic demand and weak global energy prices have kept inflationary pressures subdued across Europe in the past year,” the report stated.

That could mean that cities like Paris have seen a slight reduction of costs (France's gas prices has for example decreased over the past year).

However Paris' housing prices, for both rental properties and purchasing, remain very high – with the average price more than €10,000 per square metre.

Overall, European cities did not do any big jumps up the ranking this year. However many of the biggest fallers were European, notably Sofia (Bulgaria), Reykjavik (Iceland), Rome (Italy) and Dusseldorf (Germany).

The Worldwide Cost of Living is an extensive twice yearly Economist Intelligence Unit survey that compares costs of living in over 130 cities around the world.

For more than 30 years it has compared more than 400 individual prices across 160 products and services in different cities.

Food, household supplies, clothing, drinks, rent and utility bills are just some of the factors included to determine a city's cost of living.

Here’s the list of the top 10 most expensive cities: