The French government has reduced the cost of notaire fees, but if you are buying a property in France they will still be a significant extra cost - here's how they are calculated.

Unlike in other countries where having lawyers involved in property buying is merely advisable, it cannot be done in France without a notaire.

But the fees levied and exactly where they go has long proved to be a confusing issue for foreign buyers.

The reason a notaire is needed is because they are the only ones who can register the transfer of ownership with the French land registry.

This attracts a fee which the notaire collects and then passes on to the French state, while keeping their own personal fee.

But instead of nervously waiting for your bill to arrive, you can now calculate how much it will set you back on the website of France's National Agency for Housing Information (ANIL). 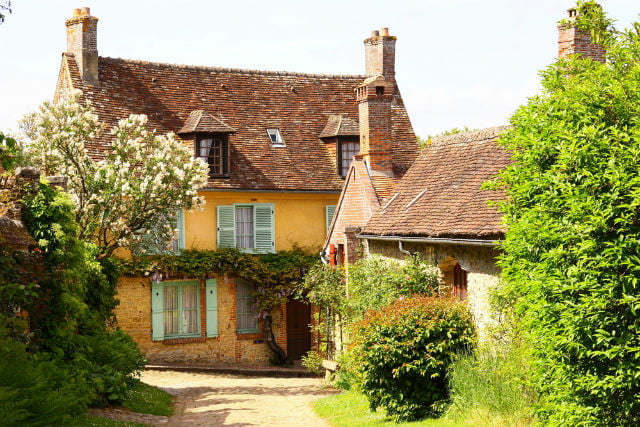 In order to calculate the cost, you answer four questions, including what kind of property are you buying, where it is and the value of the property. 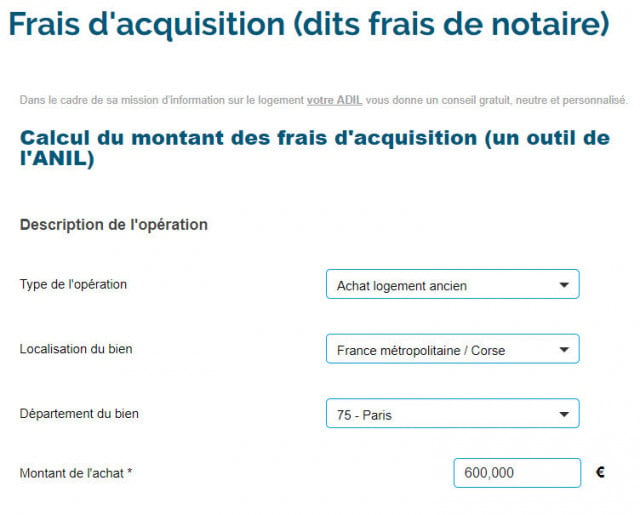 There is a significant difference between fees for an old or a new property so make sure you set the type of purchase to logement ancien (old) or logement neuf (new) to get a more accurate calculation.

Foreigners often assume they are being overcharged for the service but it's important to remember that this doesn't all end up in the pocket of the notaire.

The reason is that French notaires have the responsibility of collecting fees and taxes on behalf of the State and delivering them to the public treasury, as well as taking their own cut from the total fee for their service.
So the fee is really more equivalent to a property tax or Stamp Duty, and should be factored in to the purchase price.
READ ALSO The real cost of buying property in France
“Newcomers often fall into the trap of thinking that the entire sum they pay a notaire goes into their pockets but their job is to deliver the fees,” Christophe Dutertre, a qualified notaire from the company France Tax Law, previously told The Local.