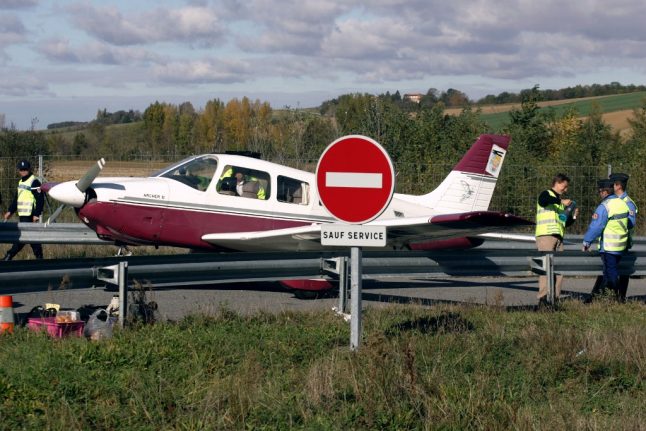 Both the pilot and the passenger died when a light aircraft crashed in the central France département of Puy-de-Drôme on Sunday afternoon.

The vintage aircraft, a Ryan PT-22 A Recruit, had taken off from nearby Clermont-Ferrand airport before it crashed into a field at around 2pm. The men on board – both French nationals – were found dead in the cockpit.

An investigation has been opened to determine the cause of the crash.

It brings to 11 the number of people killed in similar crashes in French territory since February 16th.

Four people were reported missing after a plane crashed on February 16th off the coast of the French overseas territory of Guadeloupe in the Caribbean. Local authorities say they have no expectation of finding the missing pilot and passengers alive.

The next day a small plane of the same model – a Piper PA28 – crashed in Creissels in Aveyron in southern France, close to the famous Millau Viaduct. All four people on board died.

On February 18th a small four-seater plane disappeared off the coast of Fécamp in Normandy.

Only the pilot – a regular flier at the nearby Evreux/Saint-André-de-l'Eure airport – was on board.