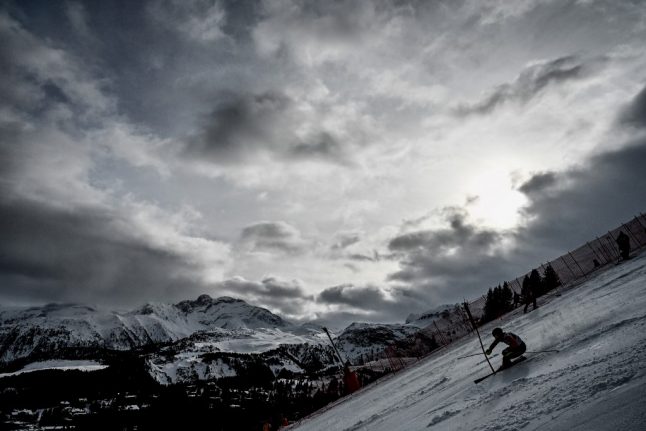 Around 50 ski resorts have been affected by strike action this week, with the 'protest day' Saturday February 15th bringing the worst disruption.

Now the two unions involved have called for a second day of protest on Monday, February 24th.

The CGT and FO unions say it is too early to say exactly how many resorts will be affected, but they are expecting it to be a similar number to the February 15th protests.

That day saw ski lift operators in some resorts stopping work for part of the day, while in other places they simply handed out leaflets.

There were also pickets, roadblocks and demonstrations in front of several local government offices.

The dispute is over changes to the unemployment benefits system in France, which unions say unfairly affect the seasonal workers upon whom ski resorts rely.

It is expected that ski lifts in many resorts will be out of action for several hours of the day on Monday.

The resorts where workers took action last week are;