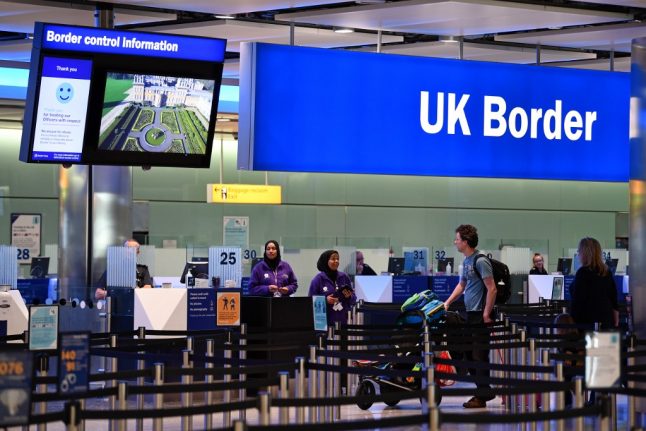 The UK earlier this week published its proposed new rules for immigration from the EU after Brexit – which caused concern on both sides of the Channel.

Among the restrictions the UK wants to put in place is a minimum salary level and a requirement for a firm job offer and a high level of English.

READ ALSO 'Doors will close for Brits in the EU' – why the UK's new immigration proposals have sparked alarm.

Bringing your French partner to the UK is set to get a lot more complicated. Photo: AFP

Now these are only proposals at this stage and we don't know what rules France will impose in return, but the basic principle has always been one of reciprocity and a situation where British people coming to France get a significantly better deal than French people going to the UK could create domestic political problems for any French government.

The issue of the future rules between France and the UK is one to be discussed during the transition period, but with publication of its immigration plan, the UK seems to be stating an intention to go for the toughest level of restrictions.

And this has focused the minds of British people in France on one issue in particular – what if they want to go back?

One of the big reasons that people have for moving to France is because they have a French partner and then of course there are plenty of people who move here for other reasons, meet a handsome Frenchman or a beautiful Frenchwoman, fall in love and settle down together.

But while their lives now might be centred on France there could in the future be reasons to return to the UK.

For example if parents or other family members become sick and require long-term care.

And if the British government follows through with its immigration plans, that could become a lot more complicated for people with a French partner.

In fact some people may be left having to choose between their partner and their family back in the UK.

Kalba Meadows from British in Europe told The Local that Brits living in Europe may be forced into a tough choice in future.

“For British nationals living in the EU with non British spouses or partners, it will effectively close off the possibility in future of returning to the UK to live unless they choose to leave their partner behind.

“What if they have elderly parents in the UK who need their care … do they really have to choose between partner and parents?”

The proposals from the UK government are very much a sketch at this stage, but the basic premise is that all EU citizens who wish to live in the UK will need a visa, and they will need to satisfy certain requirements in order to get a visa.

There is no mention in the draft text of EU spouses or partners of UK citizens but under the current third country national rules simply having a British partner does not guarantee you entry to the UK – you must also fulfill the requirements for a visa.

The document simply says: “The rules for family reunion are outside of the points-based system. However they will remain integral to the transformation of the UK's new immigration system programme.”

There's also the question of when these new rules are in force by.

Anyone who makes the move before the end of the transition period – currently set for December 31st, 2020 – will be covered by the much more generous provisions of the Withdrawal Agreement, just as British people who move to France are.

READ ALSO  Brexit Withdrawal Agreement – what's in it and does it cover me?

But there's also an extra grace period on top of the transition period for some people.

Full details here, but the basic premise is that if you are in a relationship with a French person and that relationship began before Brexit Day (January 31st, 2020) you could have until March 2022 to take your partner to the UK with you without the need for a visa.

If the relationship begins between now and December 31st, you will have to be in the UK before December 31st in order to get the visa-free status.

The extra grace period was included after extensive lobbying from the citizens' rights group British in Europe – for more on what they do and how you can help, click here. 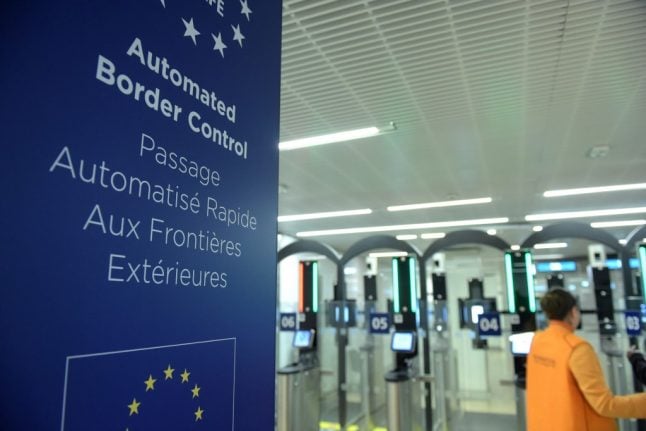 BREXIT
‘Doors will close for Brits in EU’: Why the UK’s post-Brexit immigration plan has sparked alarm 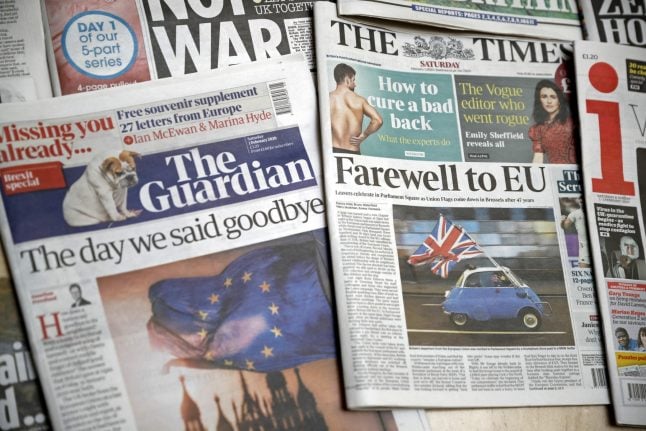 BREXIT
Mythbuster: The facts about the Brexit Withdrawal Agreement

BREXIT
‘Doors will close for Brits in EU’: Why the UK’s post-Brexit immigration plan has sparked alarm

BREXIT
Mythbuster: The facts about the Brexit Withdrawal Agreement
Url copied to clipboard!