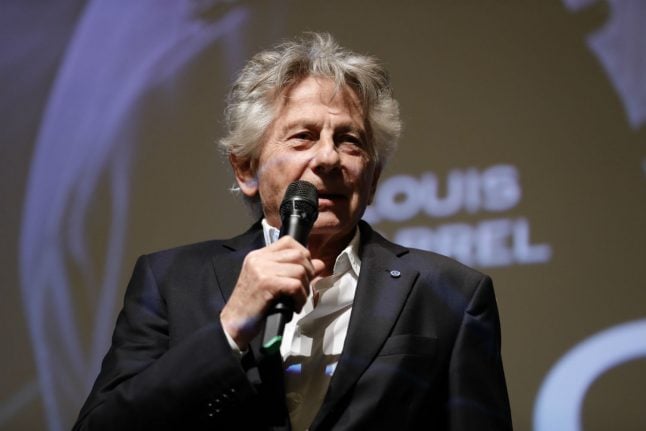 The film received 12 nominations for the upcoming César Academy awards, considered France’s equivalent of the Oscars.

The director, who was born in Paris and has duel French-Polish citizenship, has been wanted in the United States for the statutory rape of a 13-year-old girl in the 1970s.

The US has unsuccessfully sought Polanski’s extradition for decades. France however does not extradite its own citizens and a similar attempt when the director visited Poland in 2015 also failed.

The Academy defended itself, saying that it was not its role to take “moral positions” in handing out its yearly honours.

The Academy did however say in a statement it would undergo a process of “reform and modernisation” after this year's ceremony.

Feminist groups have called upon the Academy to boycott all of Polanski’s works.

Céline Piques, a spokesperson for French feminist organisation Osez le Féminisme (Dare to be Feminist), said in a statement she was “in shock” at the decision, saying the director had “been accused by several women of pedophile sex crimes”.

The César Academy is made up of 4,680 cinema professionals, of which only 35 percent are women.

Polanski said the frequent criticism of “a mistake I made in 1977” has given him a “thick skin”.

The 45th edition of the César Academy awards will take place on February 28th in Paris.