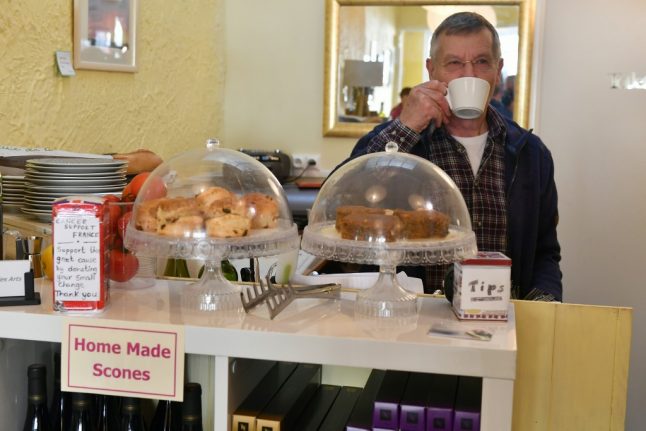 The aim was to create a hub for villages that have few facilities and revitalise rural communities.

More than 550 villages have made applications and the first tranche of 24 grants have been approved – including villages in the southern départements of Dordogne and Let-et-Garonne.

Each project is different but the café gets a grant to set up and run and must be run as a hub for the community.

It can include other features such as a co-working space, a post office drop-off and collection point, a village caretaker's office or an internet café or digital access point.

In Meilhan, Lot-et-Garonne, the funds have been used to reopen a restaurant that had stood empty for almost a year.

Mayor Régine Poveda told local newspaper Sud Ouest: “We want to develop the concept of café culture in Meilhan, so this collaboration with the 1,000 cafés project is a beautiful meeting that is bearing fruit.”

The full list of places that have been given grant money are;

The scheme is still open to applications – you must be from a commune that has 3,500 people or less which currently has either no café or a café that is threatened by closure. For more details, click here.