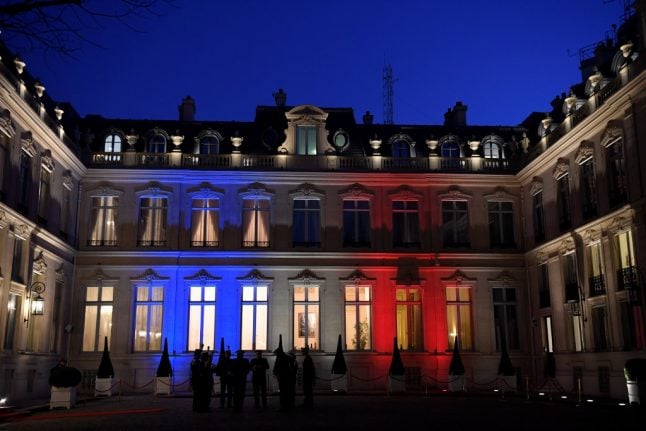 French president Emmanuel Macron ruffled a few feathers this week while on a trip to Israel when he forbade an Israeli security guard to enter a church in Jerusalem.

At first glance it might seem that the president was well overstepping his powers, but in this case he was correct as the Church of St Anne in Jerusalem is – through a quirk of history – considered French territory.

And former French president Jacques Chirac had the exact same argument when he visited the church in 1996 (leading some suspicious souls to claim that Macron had staged the whole incident in order to 'ape' his popular predecessor, particularly as his French accent in the clip seems much heavier than it normally does when he's speaking English. We'll leave that one for others to argue over).

But what's even stranger about the whole thing is that the Eglise de Sainte-Anne is not even the only bit of Jerusalem that belongs to France – four other sites are also considered part of French territory along with a host of other sites around the world. Emmanuel Macron in Jerusalem, about to enter a part of France. Photo: AFP

So where in the world is French?

Well firstly, obviously, is France itself, commonly known as l'Hexagone (the hexagone) because of its six sided shape, and Corsica.

France has five of these and they are as much a part of France as Paris, Marseille and Dordogne.

The overseas départements are the islands of Guadeloupe and Martinique in the Caribbean, the islands of Mayotte and Réunion in the Indian Ocean and French Guiana in South America.

Thanks to the tiny country of French Guiana, France officially shares a border with Brazil, as Emmanuel Macron pointed out last year when the Brazilian president Jair Bolsonaro asked how the Amazon fires were his business. But Macron and Bolsonaro now have other things to argue over.

The five overseas départements are all former colonies of France.

But the French empire was at one point large and sprawling, including many slave colonies.

While many former parts of the empire have declared independence and now have nothing to do with France (apart from sometimes retaining French as an official language) other former colonies now have a quasi autonomous status.

These collectivité d'outre-mer are French Polynesia, the islands of Saint Pierre and Miquelon off the coast of Canada, Wallis and Futuna islands in the Polynesian archipelago and Saint Martin and Saint Barthelemy islands in the Caribbean. There are also several uninhabited islands in the Antarctic which are visited only by researchers.

Finally, and more weirdly, are the places like the Eglise de Sainte-Anne that are part of another country but count as French territory because of a historical quirk.

In the case of this church, the grounds were gifted to Emperor Napoleon III in 1856 by the Ottoman Sultan Abdülmecid as a little merci for his help in the Crimean war.

Eagle-eyed history students may have noticed that Napoleon III is no longer ruling France, but the country still considers the church and its grounds part of French territory – hence Macron's order.

Also in Jerusalem France owns l'abbaye Sainte-Marie de la Résurrection d'Abu Gosh (the abbey of St Mary of the resurrection of Abu Gosh) le Tombeau des Rois (the tomb of the kings) and the Eglise du Pater Noster (Church of Our Father).

Foreign ownership of sites in Jerusalem is not particularly unusual, thanks to the city's complicated past (and present) but France also owns some oddities of territory elsewhere in the world. French write Victor Hugo does not seem to have been a minimalist when it comes to home décor. Photo: AFP

In Germany, France owns a hefty forest. The 680-hectare Fôret du Mundat is on the French-Germany border, part of the Alsace-Lorraine area that has passed between French and German hands numerous times over the previous two centuries.

In the case of the forest the compromise that was finally agreed in 1984 is that France owns and manages the forest via the Office national des forêts but Germany has sovereignty.

The British-owned island of Saint Helena in the south Atlantic is famously the place where Napoleon spent his final days under house arrest after his defeat at Waterloo.

But despite the island being British three parts of it are technically French. These are the buildings of Pavillon des Briars and Longwood House, where the deposed emperor was held and where he died, and the vallée du Tombeau where he is buried.

And it's not the only part of Britain that is French.

The Channel Islands have been part of British territory (as Crown dependencies) since the Norman Conquest, but one part of Guernsey is actually French. It is Victor Hugo's house in St Peter Port.

Owned by Paris City Hall rather than the French state, the site is a significant one historically as it's where the celebrated French author wrote Les Misérables after he was forced to flee France after being less than polite about Napoleon III.

And of course like all countries, France considers its embassies part of French soil, wherever they are in the world. 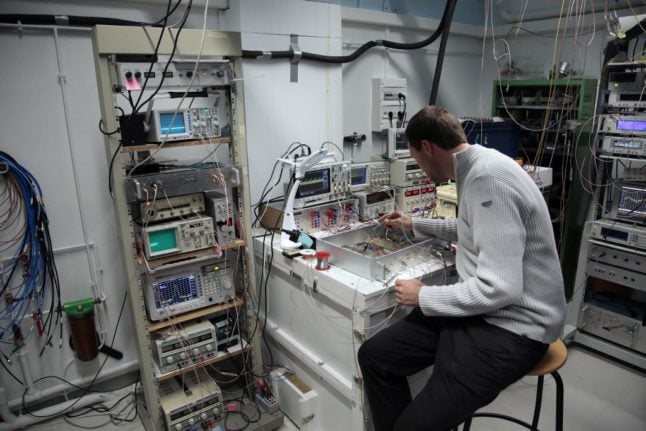 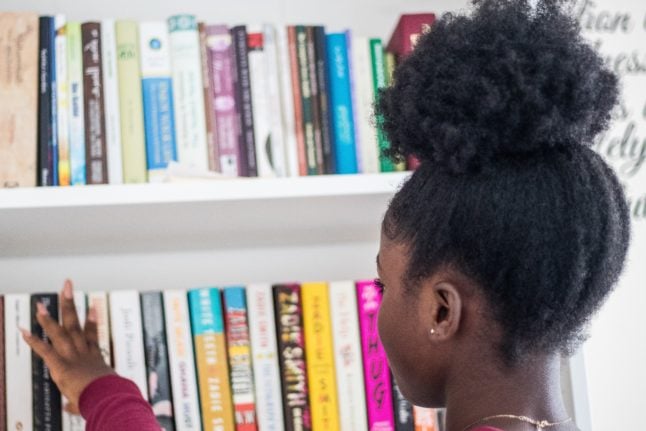