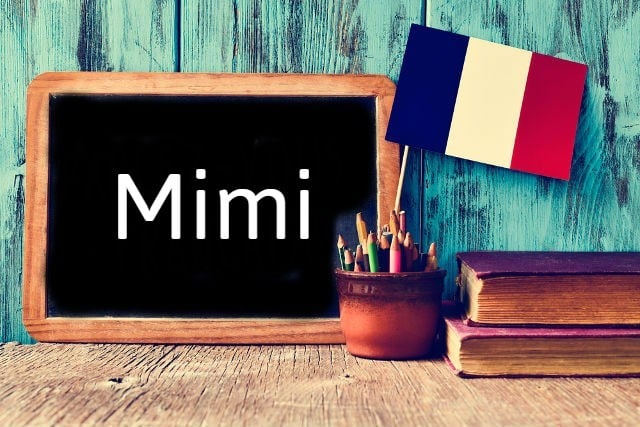 Why do I need to know mimi?

It's one of the many French words to describe affection between lovers or friends.

Mimi is a word French people use to say that something is (really) adorable.

To be mimi is to be more than cute, it's small-fluffy-kitten cute.

It goes the same for describing a person. A teenage girl calling another teenage girl mimi, means that she is adorable, gentille or mignonne – adorable, kind or sweet.

READ ALSO: Terms of endearment: 15 of the best French phrases for lovers and friends

However mimi is one of those French expressions that you need to be slightly careful with when choosing your audience. If it’s between humans, keep it equal.

For example, it would be slightly patronising for an adult man to call a female coworker mimi – unless they are best office buddies of course.

You can also use mimi about an object (c'est trop mimi – it's so cute), like a pair of fluffy, pink shoes (see tweet below).