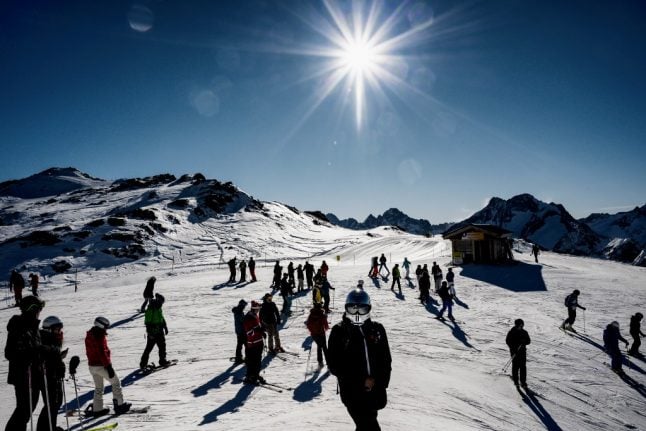 The strike has been called by the hardline CGT union over proposals to change the French unemployment system, which the union says will shortchange the seasonal workers that the ski industry relies heavily upon.

CGT Transport says the action will be coordinated in French ski resorts in the Isère, Savoie and Haute-Savoie départements.

The strike is set for Saturday, February 15th which marks the mid-way point of the half term holiday for schools in the Paris region (zoneC) and the start of the “winter holidays” for schools in many of France's biggest cities (zone B).

“Strike notices are going to be filed in all the resorts to take coordinated action with blockades in some places.

“We absolutely must inform tourists who are not at all aware of what is happening,” Antoine Fatiga, secretary general of CGT Transports, told France Info TV.

The strikes are expected to particularly impact on the ski lifts, whose operators are heavily represented by the CGT union.

He added that other forms of action would be decided locally.

Most resorts asked by The Local said it was too early to tell exactly what the impact would be on services.

Seasonal workers like ski resort staff can work during the high season, and then receive top-up payments from the Pôle emploi during the low season.

The new system will still allow them to do this, but the rate will be calculated in a different way that will leave many people worse off.

Unedic, the agency in charge of unemployment insurance, has calculated that the reform could have a negative impact on 850,000 people, with people losing up to 75 percent of their payments in extreme cases.

Pierre, who is based in the Courchevel ski resort, said: “The changes will drastically reduce the unemployment compensation. A bi-seasonal worker could lose almost half of his or her compensation, for many, it is hundreds of euros less per month to try to survive.

“Seasonal workers may even be excluded from unemployment altogether.”

The strike is not related to the transport strikes that hit the country in December and early January, which are to protest at plans to reform the French pension system.

The transport strikes have already led to 10 percent of holidaymakers cancelling their planned ski trips this winter, according to France Info. 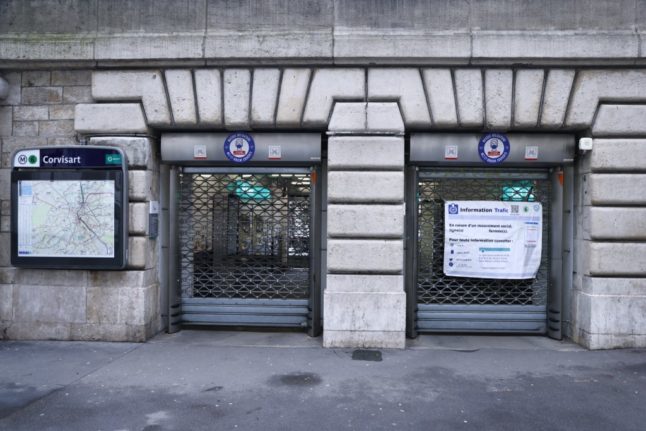