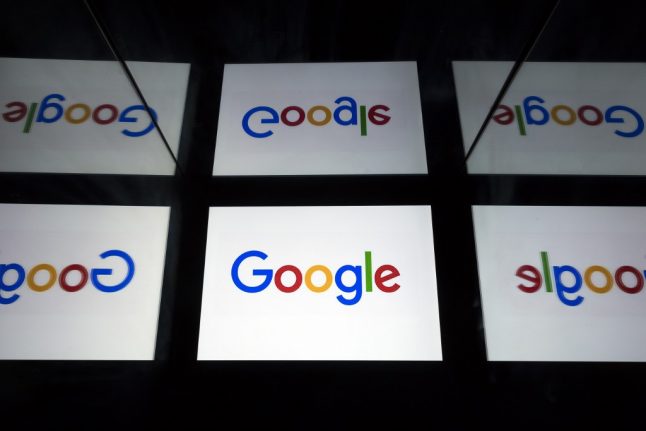 The authority, in its first ever sanctioning of the American giant, also ordered Google to “clarify the operating rules of its Google Ads advertising platform and the procedures for suspending the accounts” of certain advertisers.

The move was the third biggest penalty ever handed out for abuse of market dominance by the authority, its chief Isabelle de Silva told a news conference.

Google holds an “extraordinarily dominant position” in search-based advertising, with a market share of between 90 and 100 percent, she said, and “when you have great power, you also have great responsibilities”.

She said the authority had no argument with Google establishing rules for access to its search-based ad services, but “these rules must be clear”.

Google could not be allowed to apply rules in “an erratic way”.

Uncertainty about the rules framework for advertisers “may have discouraged the development of innovative sites”, the competition authority said.

Google has two months to produce a detailed proposal of measures and procedures it intends to implement to bring its practices into line, it said.

The company has already been ordered to pay out €945 million in France this year to settle a long-running tax dispute in the French courts.

It is also one of the tech giants singled out in France's 'GAFA tax' – Google, Amazon, Facebook and Apple – which will force tech giants to pay tax on the revenues they make in France, rather than choosing a low-tax country such as Ireland or Luxembourg to declare all their European revenues in.

The GAFA tax prompted a furious response from the US, which has threatened to impose 100 percent tariffs on a range of French goods including cheese, sparkling wine and lipstick.