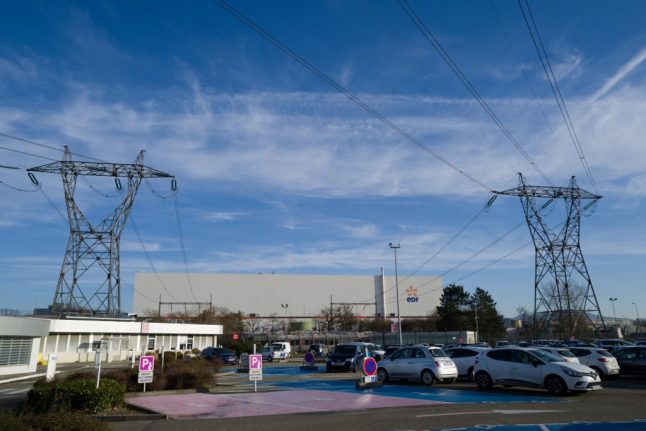 Overnight on Monday nearly 50,000 households in Bordeaux had no electricity and on Tuesday morning 40,000 homes in Lyon lost power.

Unions have confirmed that the cuts were deliberate, and have threatened more to come unless the government backs down on its plans to reform the French pension system.

The CGT union – one of the most hardline unions involved in the strike – confirmed that its members were behind the cuts – and warned that there could be more to follow.

Francis Casanova, CGT central union delegate at electricity supplier RTE, said: “We consider that this is not malicious.
“This is a way for RTE employees to show that if there is electricity in this country, it is because they are at work every day.”
The ramping up of industrial action comes as transportation strikes across France approach the three-week mark with no end in sight.
Unions also confirmed on Tuesday that there would be no 'Christmas truce' on the railways, meaning that many thousands of people will have to change or scrap their holiday plans.