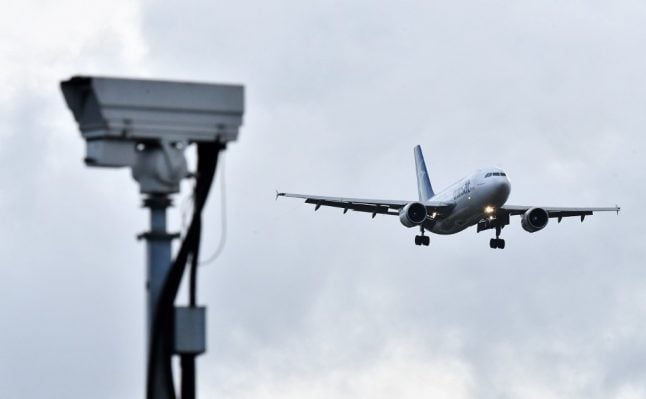 France's civil aviation authority the DGAC announced on Monday afternoon that it had asked airlines to reduce their flights to and from Paris Orly airport by 20 percent on Tuesday.

The DGAC said that because of strike notices lodged by air traffic control unions it had asked airlines to cancel flights to and from Orly on Tuesday December 17th.

“The DGAC will set up the minimum service provisions in the air traffic control centers and at airports where regulations allow,” the authority said in a statement on Tuesday.

It warned that there may be disruptions and delays to all flights to and from France due to the strike action and has asked customers to check with their airlines about the status of their flight.

Nevertheless the impact on flights on Tuesday is far less than during previous strike days earlier in December.

On both those days around one fifth of flights to and from all of France's biggest airports had to be cancelled.

Air France was forced to cancel around 30 percent of internal and short-haul international flights with airlines such as Easyjet and Ryanair also having to ground scores of flights to and from France.