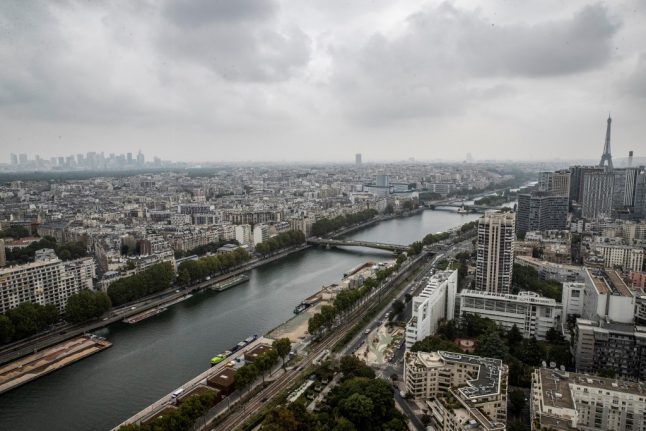 La Defense is a business district in the French capital. Photo: AFP

French police shot and killed a man who threatened officers in Paris's bustling La Defense business district around 10:20 am on Friday morning.

The police fired at least five shots at the man, hitting him in the chest and a leg, according to police sources.

According to Le Parisien, the man came at three officers with a 25 cm long knife while threatening to kill them. None of the officers were harmed during the incident.

The man died of his injuries at 11.45 am according to Le Parisien.

The man's identity has not been disclosed, but a security cordon was erected after the shooting.

France has witnessed several assaults on its security forces in recent years, when it has been on high alert over a wave of jihadist attacks that have killed 255 people since 2015.

In October, administrative agent Mickael Harpon stabbed and killed four colleagues at the Paris police headquarters before he was shot dead. He was said to be a follower of radical Muslim beliefs.

La Defense has also been specifically targeted in the past, with one of the organisers of the Paris 2015 terror attacks, Abdelhamid Abaaoud, plotting for two new suicide attacks in the area just after the Paris bombings.