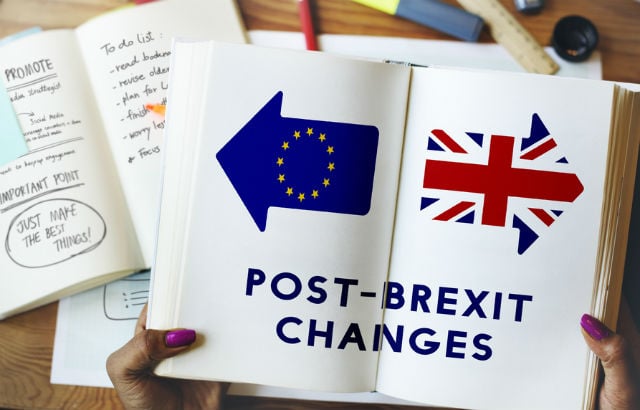 It's been a long three years of deal, no deal, revised deal, elections and more elections, so many people could be forgiven for forgetting exactly what the Withdrawal Agreement actually means for British people living in France.

But with a decisive election victory for Boris Johnson's Conservative party in the UK, Brexit does seem to have now moved a step closer (although with all the twists and turns we have been through since 2016 only a fool would make any definite predictions on this subject).

So let's have a look at what the Withdrawal Agreement would mean for British people in France.

And the good news is that the transition period, which basically keeps relations between the EU and the UK as they are now, will immediately kick in when the UK leaves and run until December 2020, unless it is extended.

This contrasts with a no-deal scenario when all such rights would end on Brexit day.

Here's a quick recap of what the Brexit deal will mean for British residents in France. Worth noting that at the time campaigners from British in Europe described the Withdrawal Agreement as having “more holes than a piece of French Emmental” cheese.

Citizens rights group British in Europe said of the deal when Theresa May first agreed it: “It's reasonable to say that for those who are happily settled in their country of residence, work solely in that country, have retired there or are pre-retired, have no wish or need to move to or work or study in another EU country, fulfill all the requirements for exercising treaty rights (see here) and don't rely on professional qualifications, then your rights should be covered.”

But it's not all plain sailing.

And of course, Boris Johnson still needs to get his deal through the UK parliament, something his election victory makes more likely but not a foregone conclusion.

If all this happens, the UK and the EU then start on the really tricky bit – bilateral negotiations on a whole host of subjects including trade.

For more information on the citizens rights part of the withdrawal agreement you can visit the British in Europe website.