L'Academie francaise was established in 1635 to defend the purity of the French language. Photo: AFP
The Local
[email protected]
@thelocalfrance


The word may have a French root, but that has cut no ice with French language guardians the Academie français, who are not at all happy about discounts.

L'Academie francaise, established in 1635 to defend the purity of the French language, has had enough of French people using the English word ‘discount’.

In an official statement published on their website, the Academie said there was “no need” to use ‘discount’ to describe the “ancient practice” of reducing store prices, as there are multiple French words to choose from, like rabais, compte, remise or réduction.

The Academie urges against “substituting an Anglicism” when talking about price reductions. 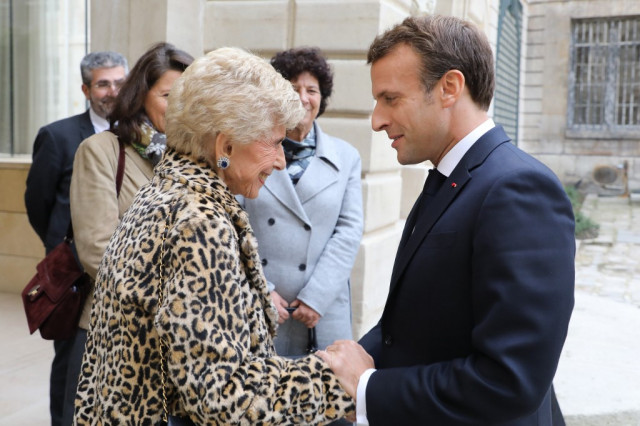 In fact, the Academie stated, the English word discount is even “borrowed from the ancient French word desconte, or descompte,” which could be found in the very first edition of the Academie’s dictionary, defined as “what one can take from or reduce on a sum that one pays.”

In recent years, some French people have become increasingly fond of spicing up their language with English words, even on occasion saying “yes” instead of the French “oui”.

And businesses are particularly guilty of this using English words or even whole phrases in adverts and posters as a way of grabbing attention.

The Academie has earlier warned about the spread of “franglais”, a term it uses to describe the practice of replacing French words with English, either for effect, humour or because the speaker believes an English word can express the idea better.

There is a whole category on its website dedicated  to néologismes & anglicismes, new words and English words, which meticulously explains where a word originates from and what French words should be used instead. Among the words one should not use when trying to correctly speak French are défriender (unfriend someone), main stream and swag.