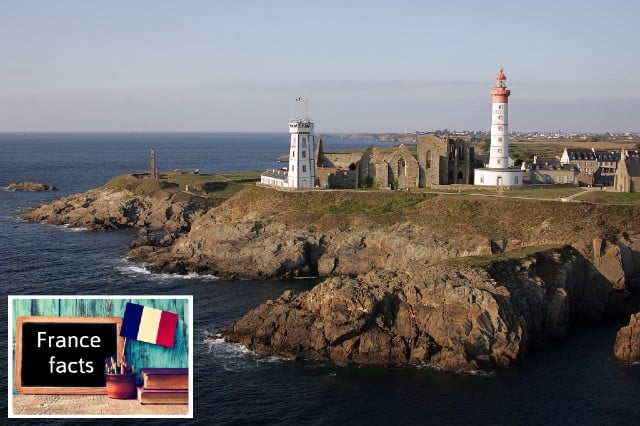 A stretch of beaches in the Bay of Brest have for the last 30 years regularly seen plastic novelty phones shaped like cartoon character Garfield wash ashore.

In 2018 alone around 200 phones washed up on the 24km stretch of coastline and they have been appearing regularly in the same place for the past 30 years.

It is generally assumed that the items come from a container that fell off a ship in the area some time in the 1980s, but the problem is that nobody can find any records of such a loss. One local farmer thought he had solved the mystery when he recalled a storage container washing ashore in the late 1980s, but although the container is still there it is now empty – and yet the phones keep arriving.

The plastic phones – which are about 30cm long and have eyes that open and close when the receiver is lifted – have had one good effect though.

Local environmental groups say that because of the novelty value of the phones they find it easy to recruit volunteers for regular beach-cleaning events in the area. 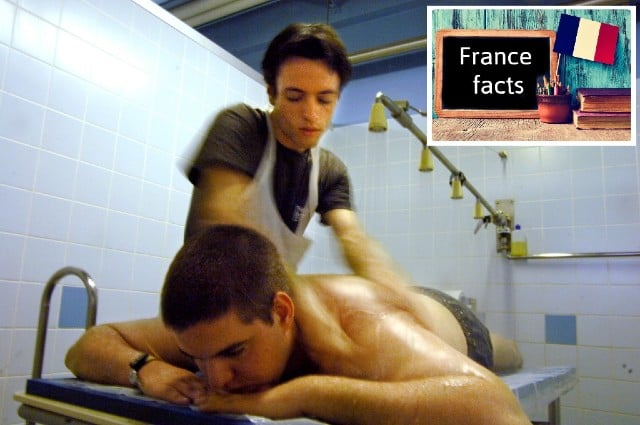 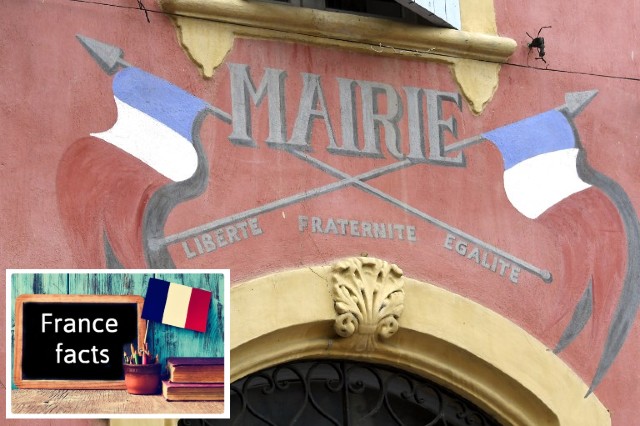 FACTS
France facts: Six mayors are responsible for towns with no residents 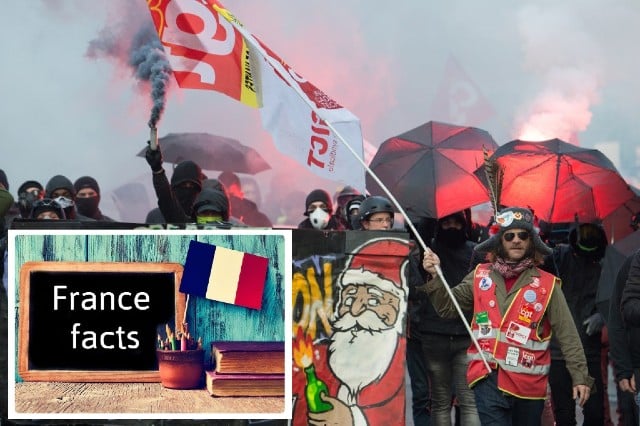 FACTS
France facts: Six mayors are responsible for towns with no residents
Url copied to clipboard!