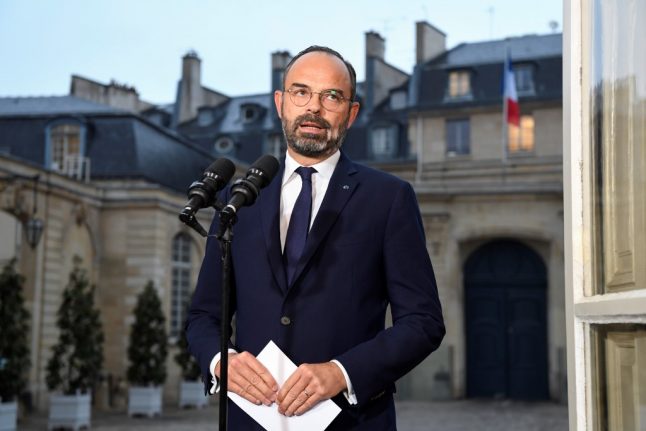 The French “know that little by little we will have to work a bit longer,” he said, vowing to bring France in line with “other comparable countries”.

The prime minister added that the government would work with trade unions to introduce a single points-based pension scheme for all, a move that involves scrapping the 42 more advantageous plans currently enjoyed by train drivers, soldiers, lawyers and a host of other professions.

He said he did not believe the French would eternally accept a situation where some people in the public sector get to retire “with a little bit more (money) and far earlier than others” than others, some of whom may be doing the same job.

But he also attempted to appease the public transport workers, teachers, firefighters and other employees behind the biggest strike in France in years.

Nearly all trains and Paris metro services have been cancelled over the past two days and large numbers of schools have been closed, in the opening salvo of an open-ended strike that could severely test Macron's reform agenda.

Philippe emphasised that the pension reforms, which he said would be unveiled on Wednesday, would be introduced “progressively, without harshness”.

“My logic will never be one of confrontation,” he said.

The strikes are the latest test of Macron's mettle after months of protests from teachers, hospital workers, police and firefighters, capping a year of social unrest triggered by the “yellow vest” protest movement.

Unions say Macron's proposal for a single pension system would force millions of people in both the public and private sectors to work beyond the official retirement age of 62.