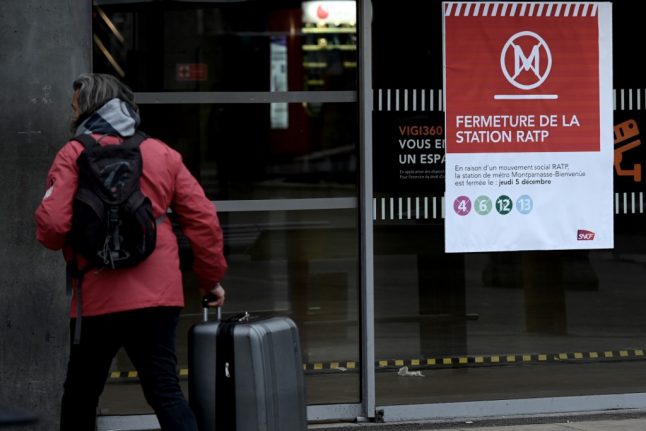 Unions are taking strike action over the government's plans to reform and simplify the French pension system, which many fear will leave them with a smaller pension pot or having to work beyond the official retirement age of 62.

The government is standing firm and Prime Minister Edouard Philippe has said he will be presenting detailed proposals on exactly how the reform will work next Wednesday. But in the meantime strikes continue with those on rolling strikes – which includes most public transport employees – being urged to continue and unions calling for another day of mass strikes and demonstrations on Tuesday, December 10th.

In Paris public transport services will be minimal over the weekend.

Employees on the city's transport network RATP had announced on Thursday that they would be continuing their strike at least until Monday, December 9th. City transport bosses say the weekend will be a 'sacrifice' so they can concentrate their resources on commuter lines on Monday, which are expected to be very busy. Buses and trams will have a limited service – for full details head to the RATP website.

Fortunately Paris is a very compact city so most places are within walking distance and there are also plenty of alternative transport options.

If you're in Paris it's worth being aware of the route of a planned 'yellow vest' demonstration, as there are fears of violence from some Black Bloc.

On trains there will again be severe disruption – with just 10-15 percent of services running and the rest cancelled.

Over the weekend around one in six of the usual TGV high speed trains will be running, but they will be concentrated on Saturday morning and Sunday evening.

The disruption also affects Eurostar, which has already announced it will be running a reduced timetable until December 12th, and international train routes that go through France.

It's also shaping up to be a bad weekend on the roads as one hauliers' union has announced it will be staging rolling roadblocks around the country in a separate dispute over fuel tax.

The European Hauliers Organisation says it has a total of 1,000 trucks and will be staging 15 operations in 11 different regions, most of which will take the form of 'operation escargot' or go-slow operations.

And there are blockades continuing at some French oil depots, leading to shortages of petrol and diesel and filling stations around the country. Click here for an interactive map of the stations in your area.

But there is some good news for people flying, unlike on Thursday and Friday the French aviation authority is not asking airlines to reduce their timetables, so most flights should run as normal.

However there could be some knock-on disruption from cancellations on Thursday and Friday, so anyone with a flight booked for the weekend is still advised to check with their airline.

Barring any surprise blockades at ferry ports, cross Channel ferries are expected to run normally and the Eurotunnel will also be running as normal. 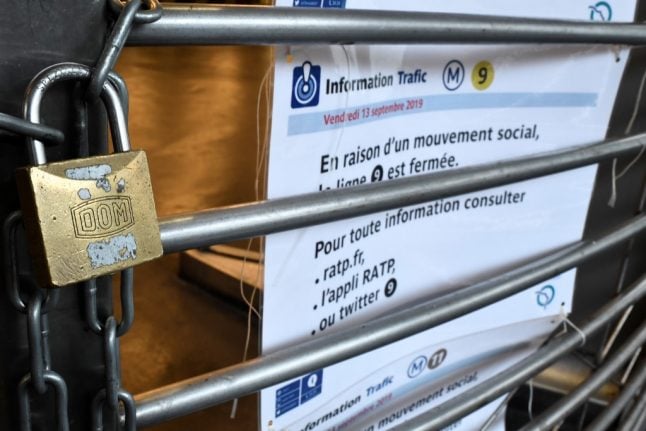 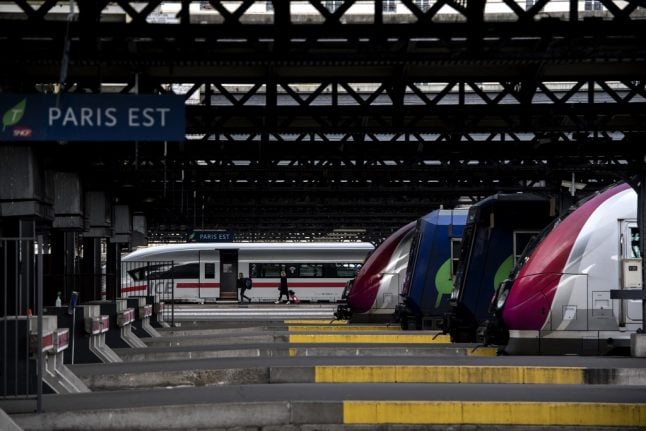