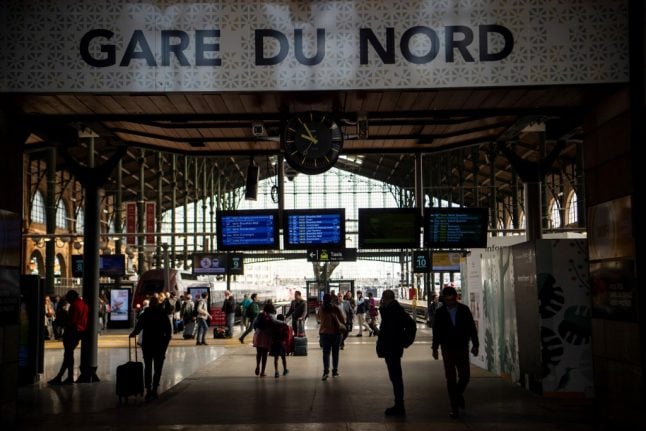 The shell was found as part of a random check at the station, which serves as a stop for the Eurostar from London, the Thalys from Belgium, Germany and the Netherlands, four suburban train lines, and two busy Paris metros.

A source close to the investigation said the man, who was arrested, was a soldier.

Arrivals and departures were temporarily disrupted before being resumed later Friday.