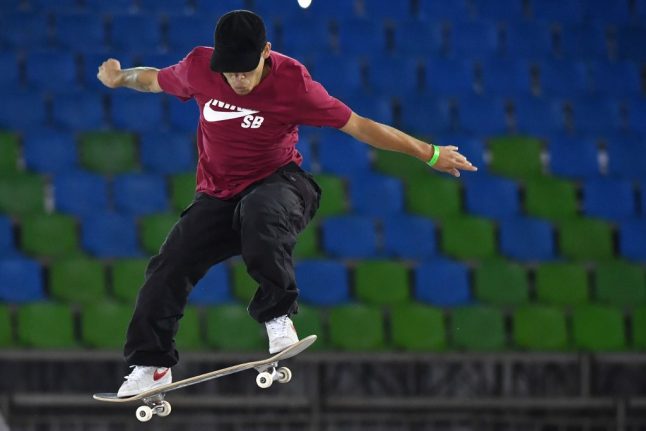 From the proposed venue of Place de la Concorde fans will have a clear view of the Eiffel Tower and the Arc de Triomphe landmarks.

They will also have direct access to the newly pedestrianised walkways along the river Seine and the Tuileries gardens, and they will be just a stone's throw away from both the Louvre Museum and the Champs Elysees shopping district.

Historically it was the site of a string of gruesome executions during the French revolution, including that of King Louis XVI, and the revolutionaries Georges Danton and Maximilien Robespierre.

The news comes from an official from a rival site outside the city-limits who told AFP the president of the organising committee Tony Estanguet had informed him Place de la Concorde was the likely venue.

“It seems they can stage all those sports there, that's what we were told (by Estanguet),” the president of the Seine-Saint-Denis department Stephane Troussel told AFP.

The Olympic stadium and Olympic village will both be in Seine-Saint-Denis.

The venues for shooting competitions and mountain bike races are still hotly disputed.

The surfing events meanwhile have offers from Tahiti, Brittany and the south-western Atlantic coast.