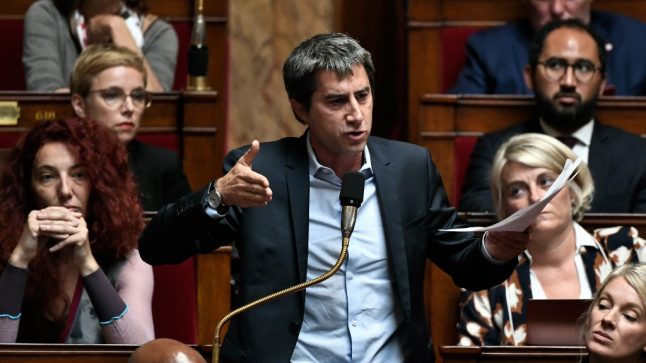 The journalist-turned MP François Ruffin introduced his bill in the Assemblée nationale calling for the “right to peace in peace” – free from digital advertsing screens.

The politician, of the hard left La France Insoumise party, is calling for restrictions on digital advertising screens.

The representative for the Somme region said that the idea came to him in a Paris café toilet when his eye was caught by a bright advertising screen above a urinal.

He said: “I thought: even here, advertisers are invading our available brain time! Like Putin! They come to hunt us down to the toilet.”

The bill, which is also backed by several other French MPs but no-one from the ruling La Republique en Marche party, calls for restrictions on the 2,500 digital advertising screens that have appeared in France since 2015, including 1,200 in urinals.

He says that the screens have a significant environmental impact from both the manufacturing process and the electricity used and could even prove dangerous to health because of the type of light emitted.

His bill has now been referred to the Social Affairs Committee.