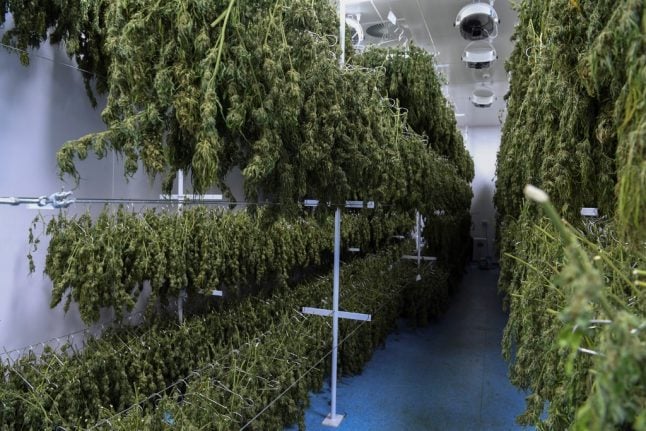 The National Assembly voted for the tests, already given the green light by France's ANSM medicines regulator, to be paid out of the social security budget for 2020.

“I sincerely hope that the experiments can begin in the first quarter of 2020,” junior health minister Christelle Dubos said after the vote.

Olivier Veran, a lawmaker from President Emmanuel Macron's centrist party who proposed the budget inclusion, said the experiments could target some 3,000 sick people in France. They will seek to determine whether cannabis derivatives can alleviate the symptoms of certain illnesses, and in which doses, he said.

The tests will be done at a number of hospitals, with people who have serious conditions such as epilepsy, chronic pain, cancer or involuntary muscle contractions associated with multiple sclerosis.

In July, the ANSM gave the go-ahead for the experiments, which will not see patients getting a prescription for an old-fashioned joint.

For the purposes of the research, the cannabis can be ingested in the form of oil capsules, infusions, or drops.

France, which has one of the highest proportions of recreational drug users in Europe, softened penalties on marijuana use, making in punishable only by an on-the-spot fine of €200.

In June, a group of French economists recommended fully legalising the drug, arguing it said would add billions to state coffers.

But Macron's government has consistently ruled out changing the law to allow people to get legally high.