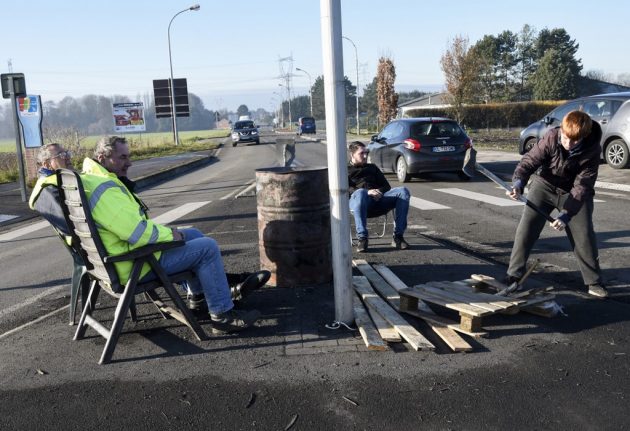 The heartland of the early 'yellow vest' protesters was small-town France. Photo: AFP

A lack of public transport, cuts to services such as schooling and health and high petrol prices in areas outside the big cities were some of the issues that sparked the months of 'yellow vest' protests, with many from such areas saying they had been forgotten by the politicians in the big cities.

Yet in spite of that, the latest survey of French people asking them where they would like to live showed a clear preference for life outside the city.

Asked where they would ideally like to live, 45 percent of them said in a rural setting, 41 percent in an average-sized ville (town or city) and only 13 percent in a metropolis.

And according to the data, the answers between different age groups didn’t really vary either.

“The survey shows that life in rural France is much more sought after than anything urban”, researchers at the Centre for Political Research at Sciences Po (Cevipof) and the Association of Mayors (AMF) said about their study.

“When it comes to urban areas, medium-sized cities and towns are much more attractive than cities with 200,000 or more inhabitants”.

“(This goes against) misconceptions about the territorial divide,” said Luc Rouban, director of research at Cevipof.

“The most common explanation given for the “yellow vest” movement is that people in France’s rural peripheries, feeling increasingly deprived of private or public services, now oppose attractive metropolitan agglomerations where wealth is concentrated.”

For Rouban this “lack of local services” in rural areas hasn’t produced “any hostility towards the countryside”. In fact, it’s big cities that are seen rather as “destinations imposed on people by their offer of employment or their educational resources”.

A more pleasant living environment and cheaper property prices were the main reasons given by the 15,000 people surveyed for preferring la campagne.

However, rural areas (communes with fewer than 3,500 inhabitants) didn’t rank high when it came to public transport availability, access to cultural services or places that promote socialising.

And yet with regard to other negative points usually associated with life in the French countryside – education, access to police/security and high-speed internet – communes in rural France scored a relatively good mark. 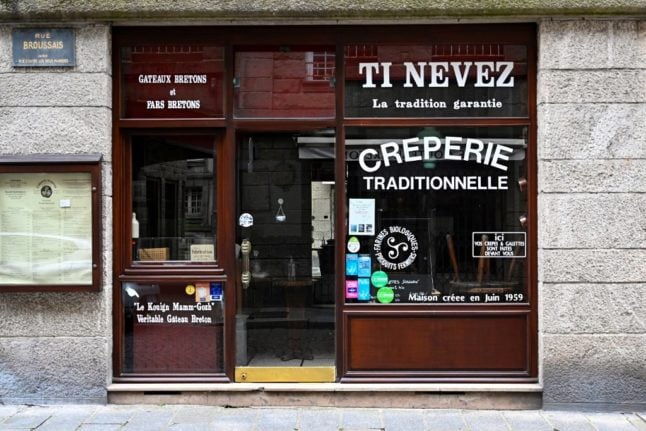 The village of Chambon-sur-Lignon in Auvergne-Rhône-Alpes, France. Photo: AFP

Eric Schwam, who died aged 90 on December 25th, wrote the surprise gift into his will for Chambon-sur-Lignon, located on a remote mountain plateau in the Auvergne area of southeast France that historically has a large Protestant community known for offering shelter to those in need.

“It's a large amount for the village,” Mayor Jean-Michel Eyraud told AFP.

He declined to specify the amount since the will was still being sorted out, but his predecessor, who told a local website that she met with Schwam and his wife twice to discuss the gift, said it was around two million euros.

Schwam and his family arrived in 1943 and were hidden in a school for the duration of the war, and remained until 1950.

He later studied pharmacy and married a Catholic woman from the region near Lyon, where they lived.

Eyraud said Schwam asked that the money be used for educational and youth initiatives, in particular scholarships.

Around 2,500 Jews were taken in and protected during World War II by Chambon-sur-Lignon, whose residents were honoured as “Righteous Among the Nations” by Israel's Yad Vashem Holocaust memorial centre.

Over the centuries the village has taken in a wide range of people fleeing religious or political persecution, from priests driven into hiding during the French Revolution to Spanish republicans during the civil war of the 1930s, and more recently migrants and refugees from the Middle East and Africa. 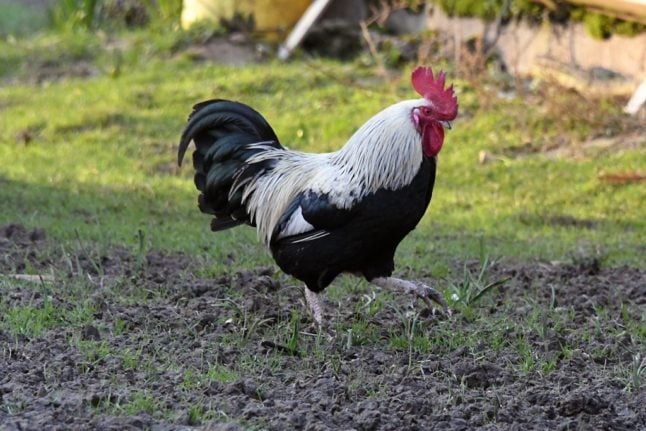 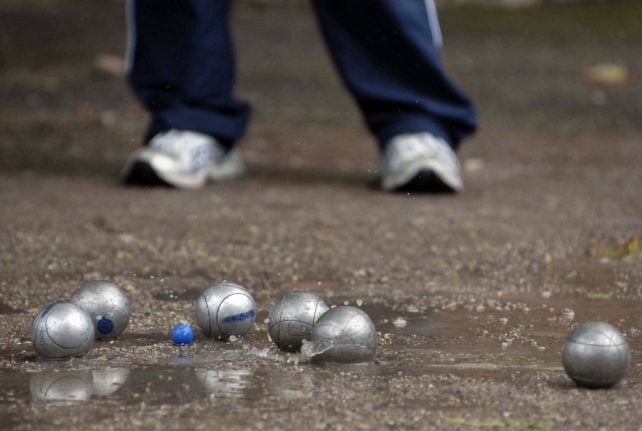 SPORT
How the French sport of pétanque is going upmarket – and banning drinking and smoking
Url copied to clipboard!