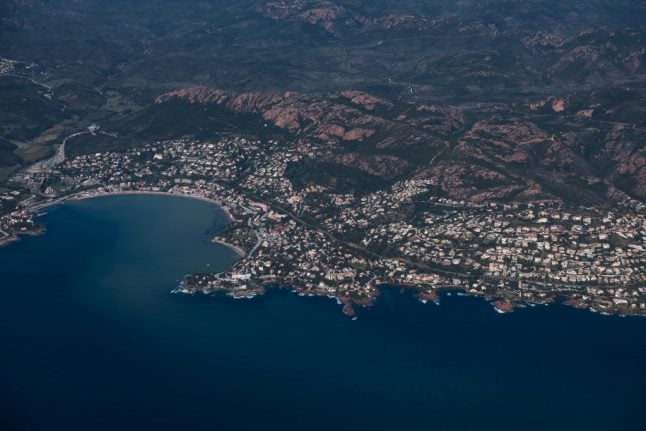 The situation unfolded in Saint-Raphael in the Var département. Photo: AP

Officers surrounded the archaeology museum in the Mediterranean town of Saint-Raphael, in the Var département, where the man broke in overnight and refused to communicate with police.

One of the messages reads “the museum is going to become a hell,” the source said.

According to French TV channel BFMTV, the alarm was raised by a cleaner who discovered an Arabic inscription on the front of the museum when she arrived for work at 8am on Wednesday.

In a Twitter message police warned people to avoid the area in the historic centre of the resort town tucked between Cannes and Saint-Tropez.

“The entire neighbourhood is locked down… We've been ordered to stay in the restaurant,” Sebastian, an employee at the Duplex restaurant opposite the museum, told the local Nice-Matin newspaper.

Local prosecutors say they are remaining cautious about the man's motives.