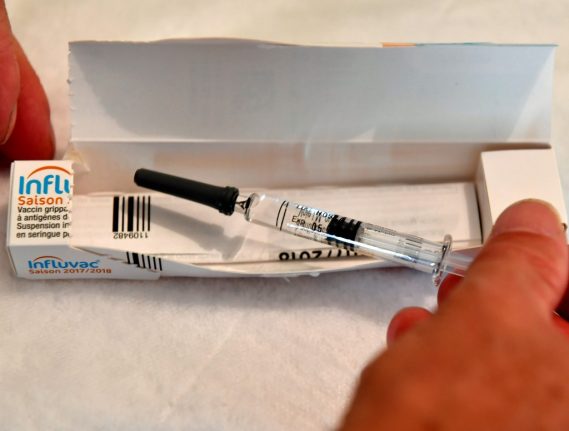 The vaccine can now be purchased at pharmacies in France. Photo: AFP

France launched its annual flu vaccine campaign on Tuesday to encourage adults, particularly the more vulnerable, to get the jab before the virus becomes problematic during the winter months.

“The seasonal flu vaccine is recommended for those people at risk of a serious bout of flu. For those people the vaccine is free and remains the most effective way of reducing serious complications linked to the flu,” read a statement on the Assurance Maladie website.

What's new for this year is that it's a lot simpler for people to get immunised.

Following a successful trial those people in groups considered vulnerable to catching the virus can now simply go to a pharmacy and buy the vaccine which can be administered by a specialist member of staff or indeed a doctor or nurse.

The vaccine itself costs €6, of which 65 percent is refunded, and you will also need to pay an appointment fee for the vaccine to be injected.

However for those in the vulnerable groups, their costs will be covered 100 percent. Some people in these groups will receive a voucher from their local CPAM which they can take to the pharmacy, but if you fall into one of the below groups and want the vaccine, you can get a prescription from your doctor.

Pharmacies who have staff trained to administer the jab will advertise their services by putting posters in the window.

Anyone under the age of 18 will still need a prescription from their doctor to obtain the vaccine.

Those vulnerable groups include:

Health professionals who have regular and close contact with patients are also advised  to get the jab.

People who are not in the vulnerable groups can still get the vaccine, but will need a prescription from their doctor.

According to French health authorities, the flu caused the death of 9,500 people in France last year with the epidemic beginning in January and lasting until March.

During the epidemic some 1.8 million people had to consult a doctor and 65,600 patients were admitted to hospital emergency wards

The World Health Organisation believes that 75 percent of those vulnerable to catching the flu virus need to get immunised to prevent an epidemic.

It takes 15 days from receiving the jab to being fully immunised, so people are advised to get it as soon as possible. 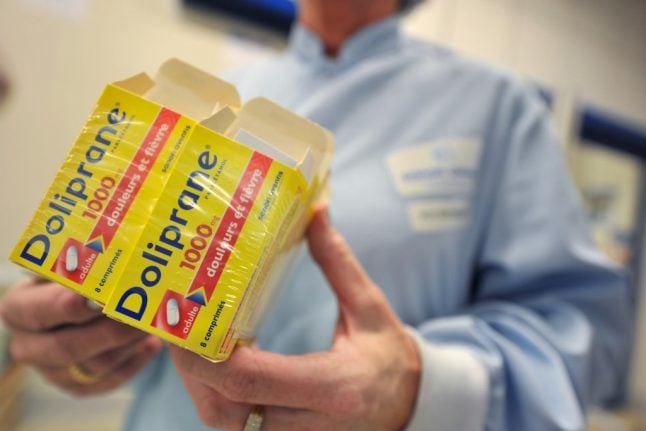 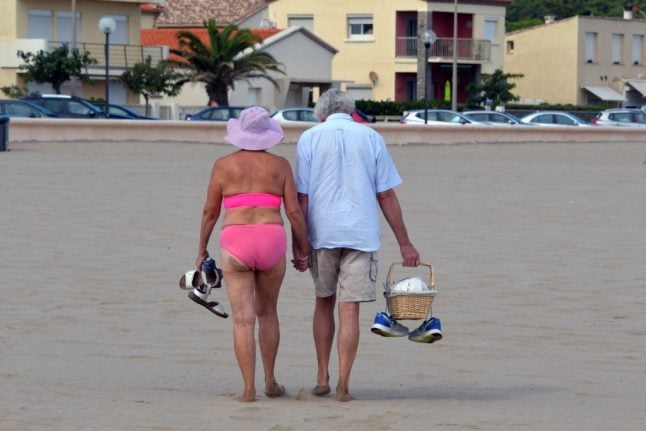