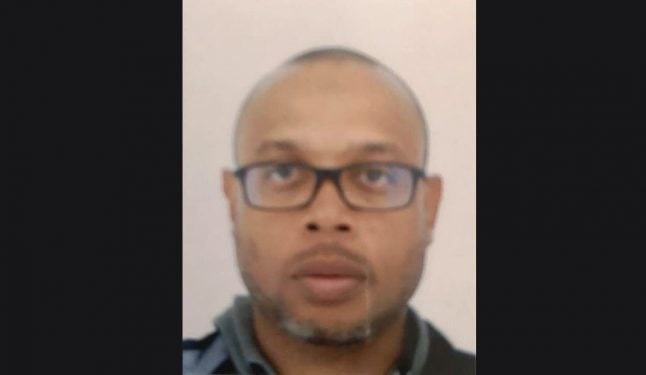 The killing last week of the four police employees at the headquarters of Paris police shocked the country and prompted President Emmanuel Macron on Tuesday to promise an “unrelenting” fight against what he termed the “Islamist hydra”.

The assailant, Mickael Harpon, converted to Islam about 10 years ago and, according to investigators, had adopted increasingly radical beliefs and been in contact with a radical Salafist imam.

A local activist, Hadama Traore, had called for a demonstration Thursday in Gonesse, the northeastern Paris suburb where Harpon lived, insisting that he was “not a religious extremist”.

Writing on Facebook, Traore claimed that Harpon suffered discrimination and mockery at work because he was hard of hearing.

“That's the context which explains why he cracked,” he wrote, while condemning the “atrocious” killings.

Interior Minister Christophe Castaner said the demonstration would be banned, calling it an “obscenity and insult to the memory of our police”.

Castener is under huge pressure as the government is pressed to explain how Harpon's radicalisation failed to raise red flags.

On Tuesday, the minister appeared before a parliamentary committee, conceding there had been a “malfunction” in not reporting the signals.

Analysts say Macron and his government want to show they are tackling Islamist extremism to prevent a drift of voters to the far right.

Macron's speech Tuesday at a ceremony for the slain police marked a toughening of rhetoric, with the president calling on France to be a “society in a state of vigilance”.