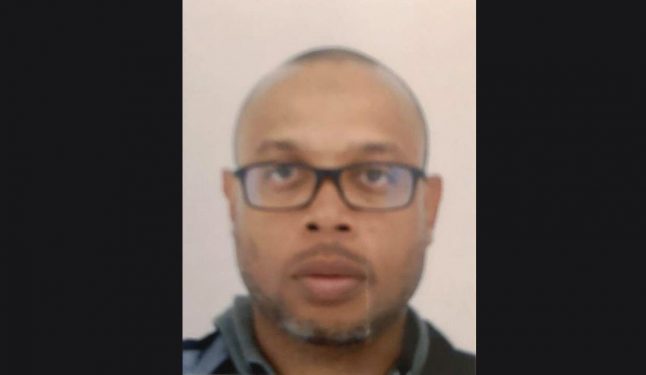 Searches are continuing at the home of Mickaël Harpon, an IT department worker who killed four of his colleagues and badly injured a fifth at the Paris police headquarters on Thursday, October 3rd.

Officers have told French media that they are particularly concerned about a number of USB sticks reportedly found at his home in the Paris suburb of Gonesse – some of which contained Isis propaganda videos while others had the names and personal data of several dozen colleagues at the Préfecture de Police.

Citing sources close to the inquiry, Le Parisien newspaper said it was not clear if the attacker had the data on a USB key as part of his job or had surreptitiously extracted it.

It was also unclear whether the details had been passed on to other third parties, say investigators, but that is the now concern of those officers working in the Paris counter-terrorism intelligence unit.

“We just don't know the nature of the information that might have been passed on to terrorist organisations,” he said.

Yves Lefebvre, a police union spokesman: “It's staggering as well as maddening. How was this person able to get through the net? This is amateurism that needs to be sorted out.”

He feared a repeat of the kind of attack that saw two police officers stabbed to death in a jihadist attack at their home in July 2016. He demanded that measures be put in place immediately to protect officers.

“We can't leave 1,000 intelligence officers at Paris police HQ continue living in such fear and uncertainty,” he said. Soldiers guarding the Préfecture de Police on the Île de la Cité, close to Notre Dame, in the aftermath of the attack on Thursday. Photo: AFP

It has been reported that 19 employees at the Ministry of Interior, police officers or civilian staff, are currently being monitored by the Radicalisation Monitoring Group in the French police service. About ten others have already been dismissed or resigned.

The 45-year-old computer expert had worked for the Paris police for almost 20 years and while his personnel file contained no warning flags, it emerged over the weekend that he had sparked alarm among his colleagues as far back as 2015, when he defended the massacre of 12 people at the Charlie Hebdo newspaper by two brothers vowing allegiance to Al-Qaeda.

But even though a police official charged with investigating suspected radicalisation among the force questioned the colleagues, none of them wanted to file an official complaint.

Interior Christophe Castaner admitted: “Obviously, there were failings” but he said he would not resign over the matter as some rightwing opponents have said he should.

After stabbing three colleagues in the Paris police HQ on the Île de la Cité, near Notre Dame, Harpon left the offices and on his way out killed another officer and badly wounded a fifth person before himself being shot dead.

The killings have sent shockwaves through the French police forces, already struggling with low morale, long working hours and a high suicide rate among officers.

Harpon, who was profoundly deaf, was born on the French island of Martinique and converted to Islam as an adult.

He had recently been in very close contact with a Muslim preacher, known to the French intelligence services as a Salafist, who authorities consider advocated a very strict practice of his religion.

“Nevertheless, nothing says that it precipitated his action,” a source close to the case told Le Parisien. “Nor that this person themselves was in any way involved in an attempt to carry out a violent action.”