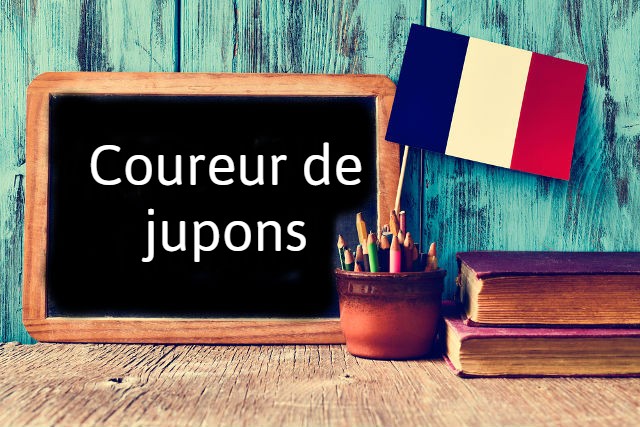 Why do I need to know courer de jupons?

It's a slightly old fashioned phrase, but one that has been liberally scattered around the French press this week to describe the late president.

Its literal translation is 'petticoat runner' but it's probably best translated as 'skirt chaser' or womaniser. Many tributes to the former French president have used it to describe the fact that Chirac apparently enjoyed the company of a pretty lady or two.

“The women, that's just it. They were one of the passions of Jacques Chirac, a great skirt-chaser.”

If you want to use it yourself to describe someone, you could say: “Il a la réputation d'un coureur de jupons” – “He is a known womaniser.”

The phrase is probably a little old fashioned nowadays, but is certain to be wheeled out from time to time to describe high profile Frenchmen from a certain era when it seems that womanising was practically compulsory. Jacques Chirac, according to the French press, was something of a coureur de jupons. Photo: AFP